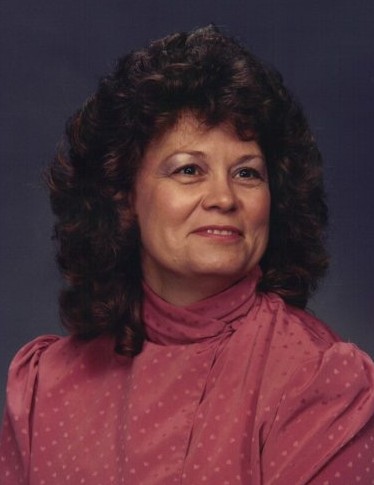 Mrs. Lipscomb was born October 19, 1946 to the parents of Milton Davis and Mary Grace Williams Lehner.  She was an office manager and a homemaker and enjoyed sewing and reading.

Other than her parents, Mrs. Lipscomb is predeceased by a son, Matthew Seth Crosby and a brother, Phillip Davis.

To leave a condolence, you can first sign into Facebook or fill out the below form with your name and email. [fbl_login_button redirect="https://vancebrooksfuneralhome.net/obituary/cheryl-dianne-lipscomb/?modal=light-candle" hide_if_logged="" size="medium" type="login_with" show_face="true"]
×