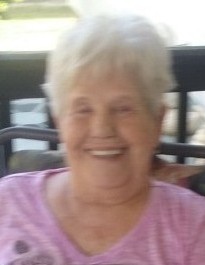 Christine was born on August 25, 1938 in Junction City, GA to the late Frank and Lizzie Wright.  She was employed for many years at Coca-Cola.  Christine was a very caring and giving person.  Her greatest joy came from her family who she loved and cherished.

Other than her parents, Christine is preceded in death by her husband of 23 years, Emil “Joe” Reubin; sister, Gladys Slusher; brothers, Larry Wright and Jessie James Wright.

To leave a condolence, you can first sign into Facebook or fill out the below form with your name and email. [fbl_login_button redirect="https://vancebrooksfuneralhome.net/obituary/christine-wright-reubin/?modal=light-candle" hide_if_logged="" size="medium" type="login_with" show_face="true"]
×