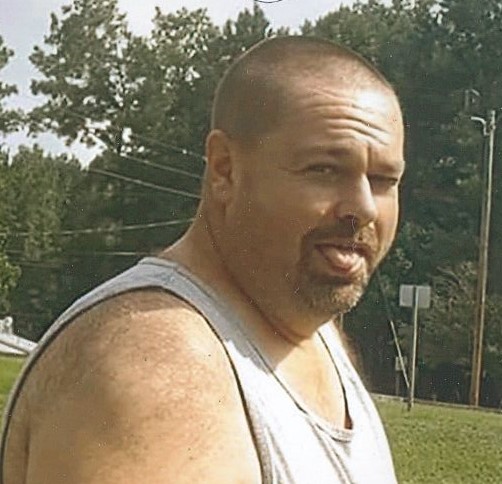 Bubba was born November 29, 1972 in Columbus, GA son of Cheryl Fowler Elliott and the late Clarence E. Elliott, Jr. He was a Body Man at Fred’s Body Shop for many years. Bubba was a true craftsman, enjoying doing custom jobs on cars and motorcycles.  He will be remembered as a loving husband, son, dad, brother and friend. Bubba was kind hearted and was willing to help anyone at any time.

To leave a condolence, you can first sign into Facebook or fill out the below form with your name and email. [fbl_login_button redirect="https://vancebrooksfuneralhome.net/obituary/clarence-emanuel-%D0%B2%D1%92%D1%9Abubba%D0%B2%D1%92%D1%9C-elliott-iii/?modal=light-candle" hide_if_logged="" size="medium" type="login_with" show_face="true"]
×