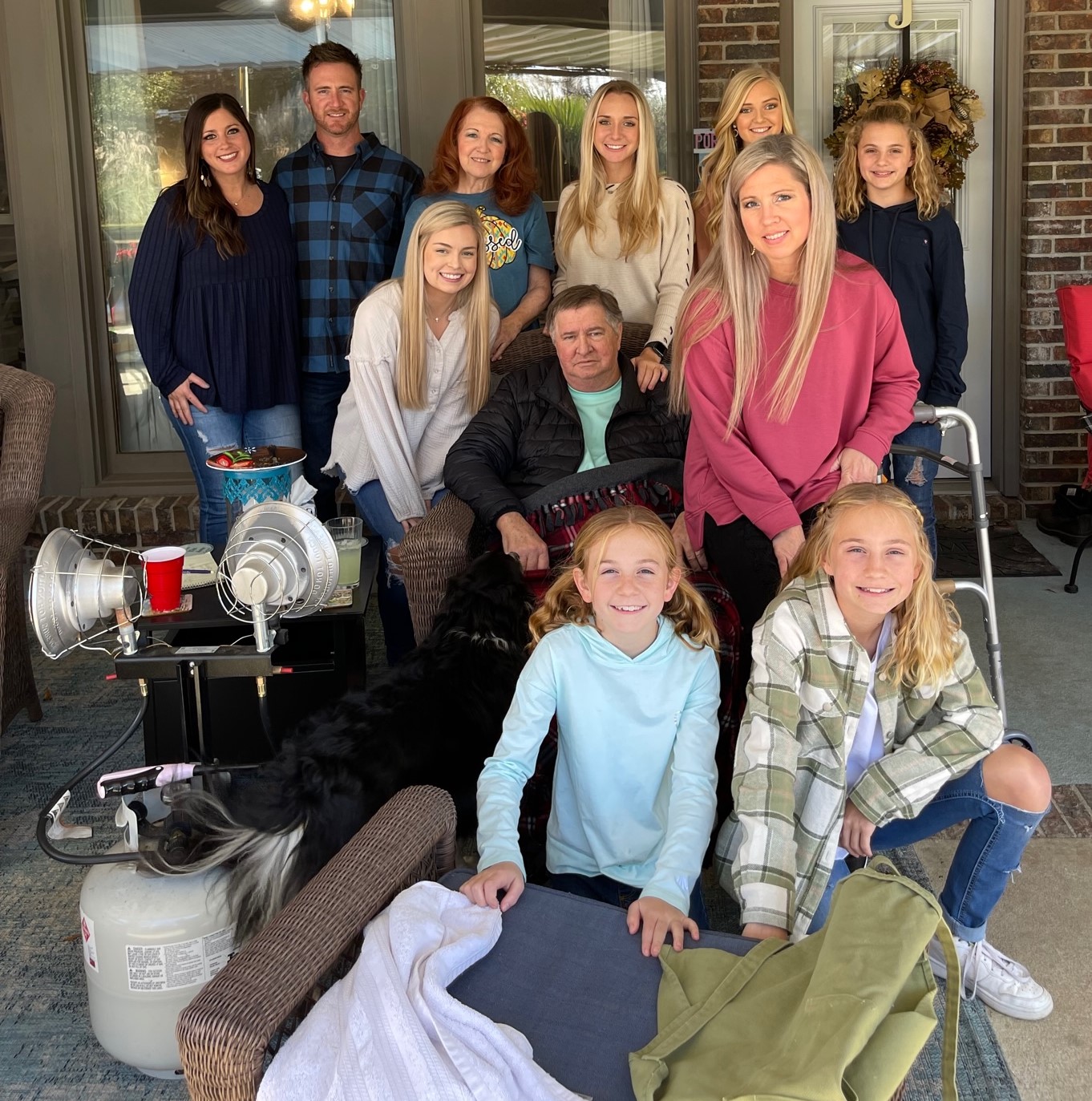 A memorial visitation will be held from 5:00 until 7:00 PM (EST) on Friday, June 17, 2022 at Vance Brooks Funeral Home, Phenix City, AL.  A private Service of Remembrance will be held at a later date.

Mr. Jaindl was born June 23, 1952 in Massachusetts son of the late Frances Chamberlin Lands. He graduated from Auburn University with a Bachelor of Engineering and later from Columbus State University with a Bachelor’s in Computer Science. Mr. Jaindl retired from TSYS after 20 years as a Computer Programmer. He was a man of many talents to include building homes and the ability to fix or repair almost anything. Mr. Jaindl was also a member of Cascade Hills Church for over 20 years and loved the Lord. He loved the mountains and enjoyed riding razors and four wheelers with his family as well as other outdoor activities. The time we were blessed to have with him will always be precious to us. We will always hold these memories close to our hearts.

Mr. Jaindl was preceded in death by his mother, Frances Chamberlin Lands and his step-dad, Tom Lands.

To leave a condolence, you can first sign into Facebook or fill out the below form with your name and email. [fbl_login_button redirect="https://vancebrooksfuneralhome.net/obituary/clayton-john-jaindl/?modal=light-candle" hide_if_logged="" size="medium" type="login_with" show_face="true"]
×