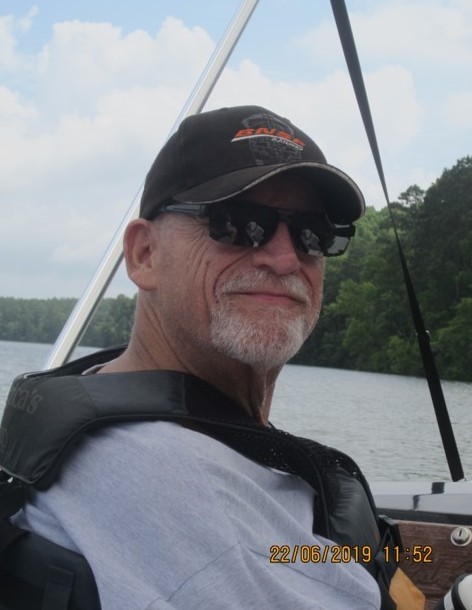 Clifford Eugene Turner, 64, of Columbus, GA passed away on Wednesday, December 25, 2019 at Piedmont Columbus Regional Hospital in the loving arms of his family.  A memorial service will be held at Central Baptist Church, 8303 Whitesville Rd, Columbus, GA on Saturday, December 28, 2019 beginning at 1:00 pm with Pastor Thomas Pope and Pastor Joel Chapman officiating.  The family will receive friends one hour prior to service.

Cliff was born on May 20, 1955 in Columbus, GA.  After graduating from high school, he served his country proudly in the United States Navy.  Afterwards, Cliff was employed by South Georgia Natural Gas where he worked as a maintenance technician.

Cliff enjoyed spending time in the great outdoors.  Sightseeing, water sports, and shooting guns were some of his favorite hobbies.  In addition, he enjoyed collecting antiques.  Cliff made Central Baptist his church home.  He was a very active and enthusiastic member of this congregation.  This wonderful man with a heart of gold was dearly loved by his family and friends.  Emilee was the joy of her “Boppy’s” life.  She brightened his day even when he felt bad.  Cliff will be greatly missed by all who knew him and whose lives he so deeply touched.

Clifford is preceded in death by his stepbrother, William Crisp.

In lieu of flowers, contributions may be made to Central Baptist Church, 8303 Whitesville Rd, Columbus, GA, 31904. 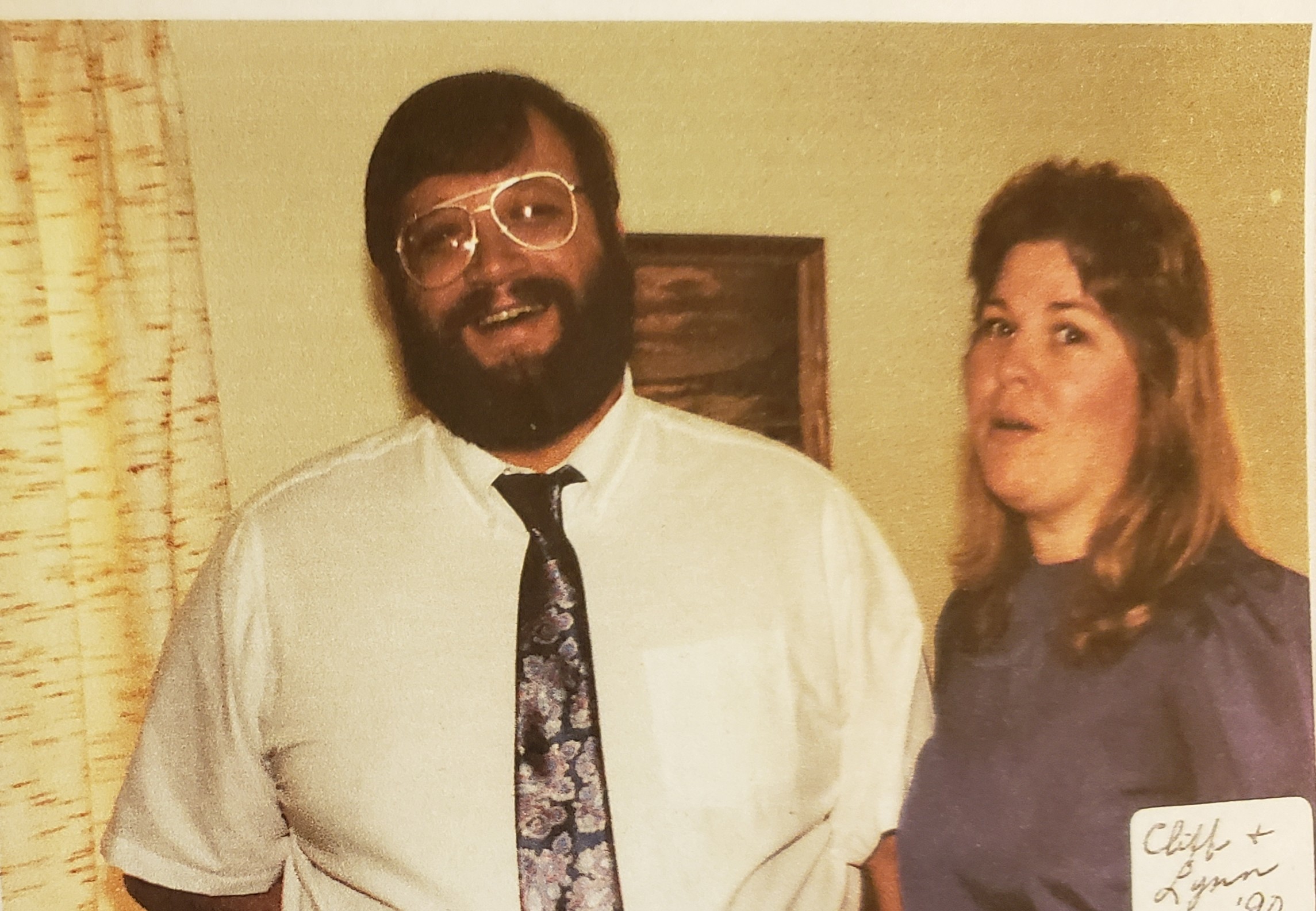 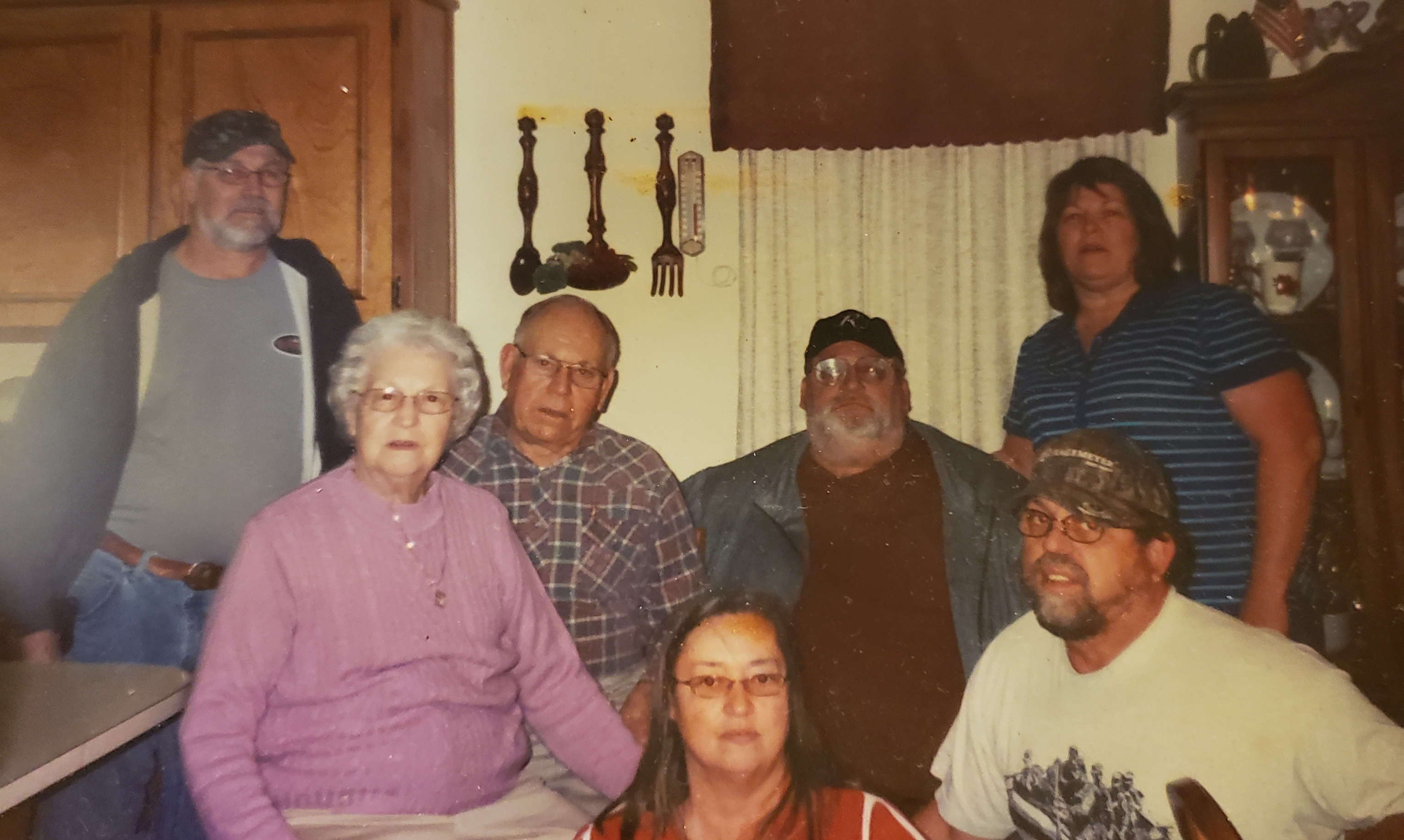 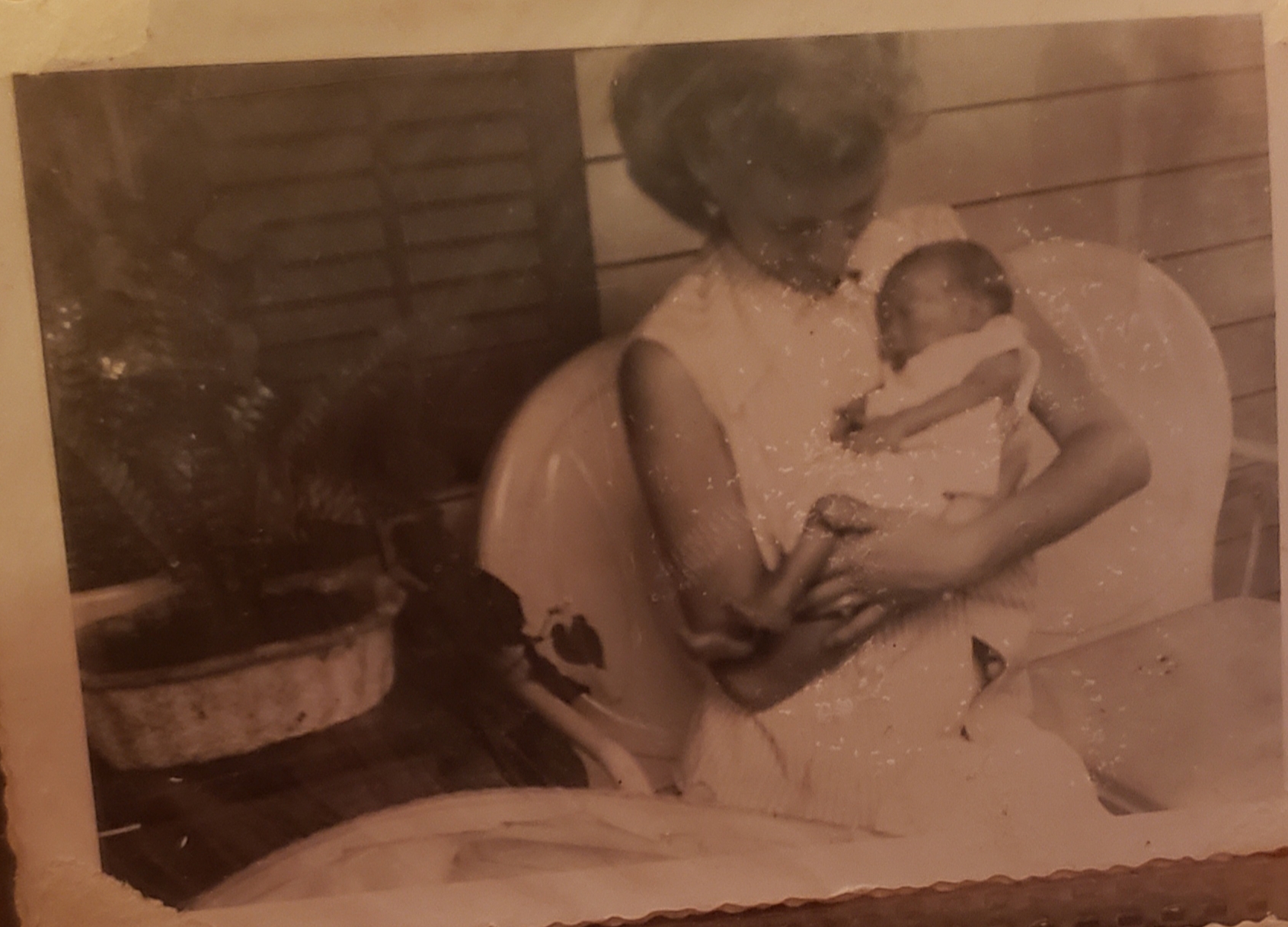 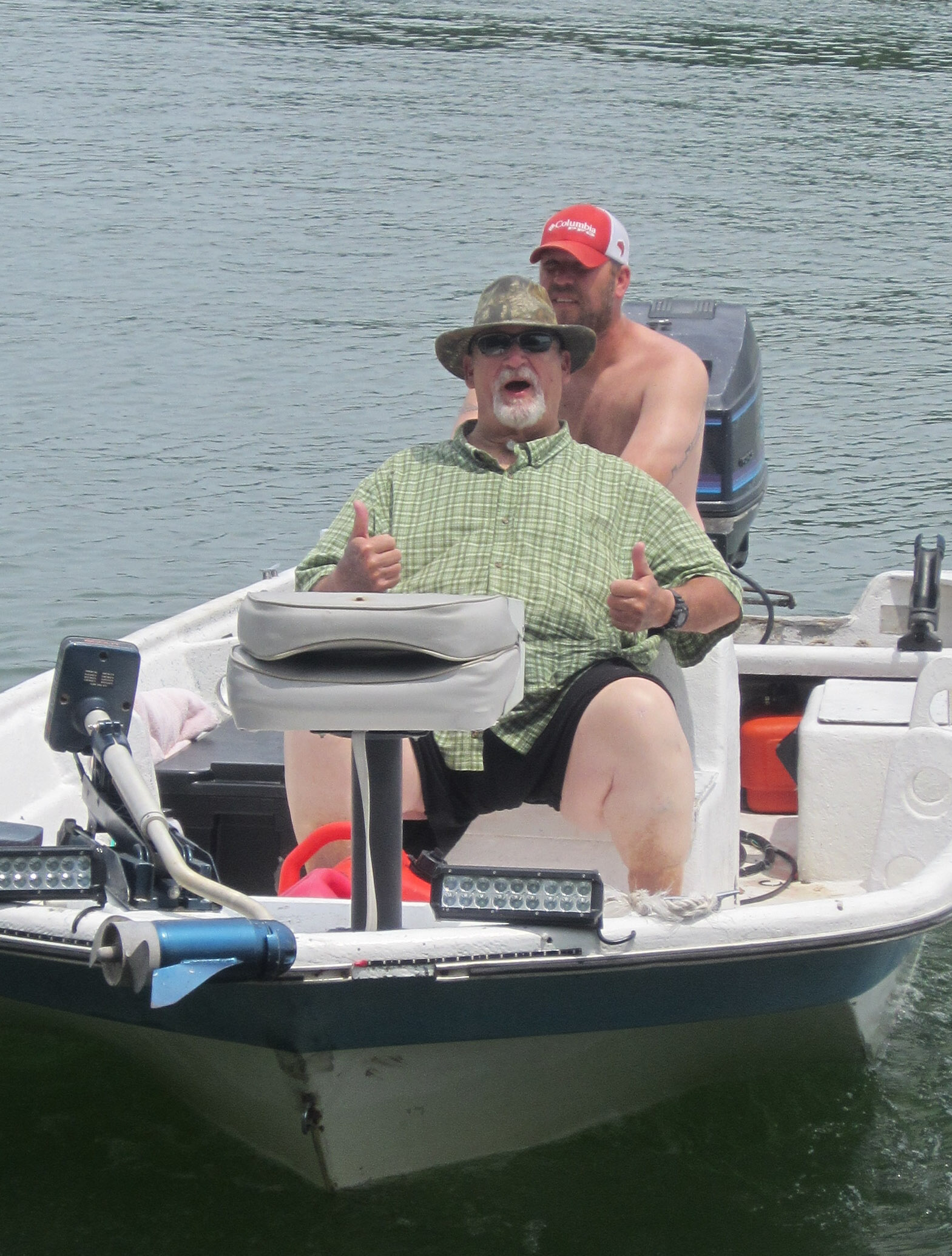 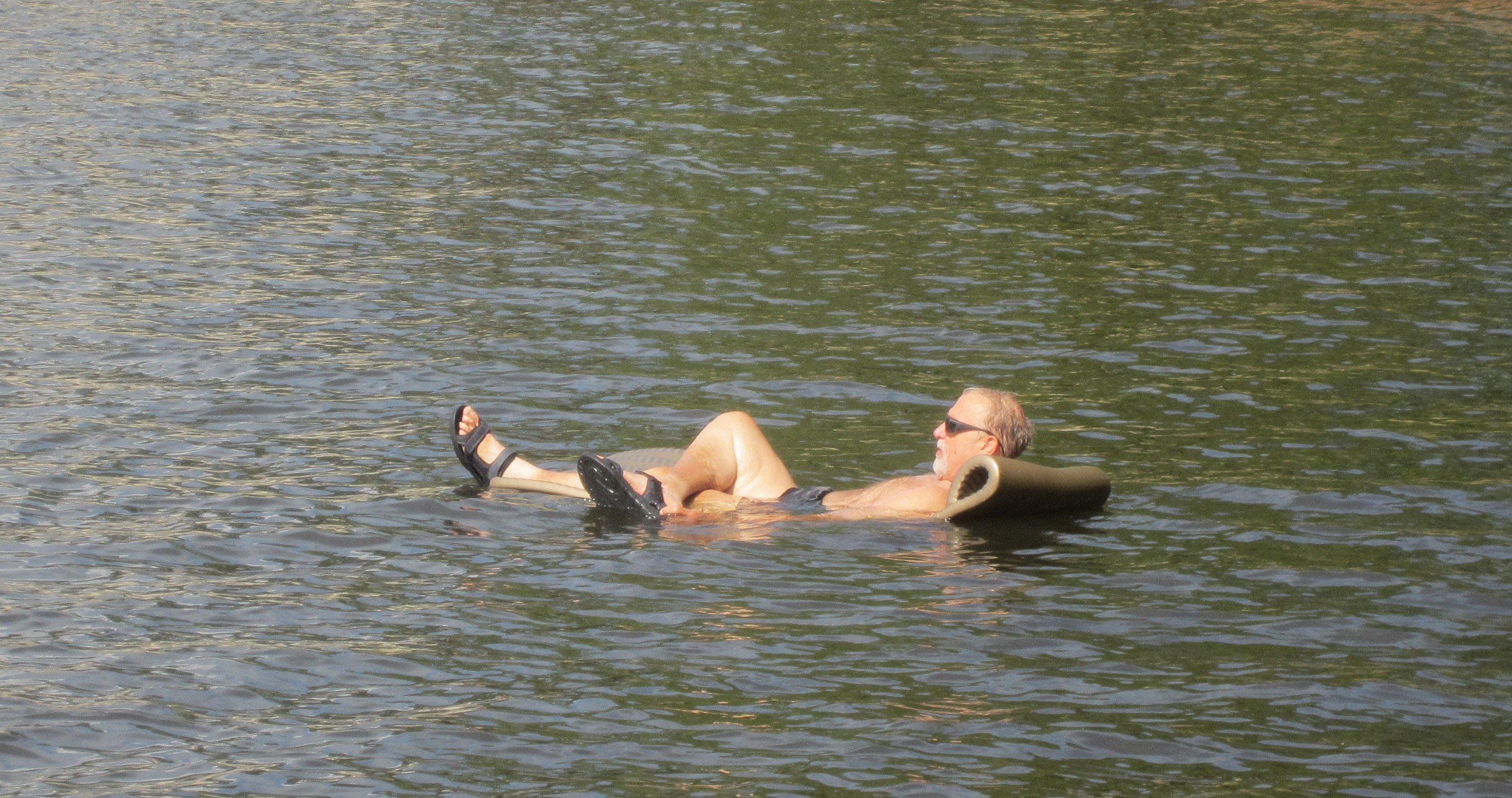 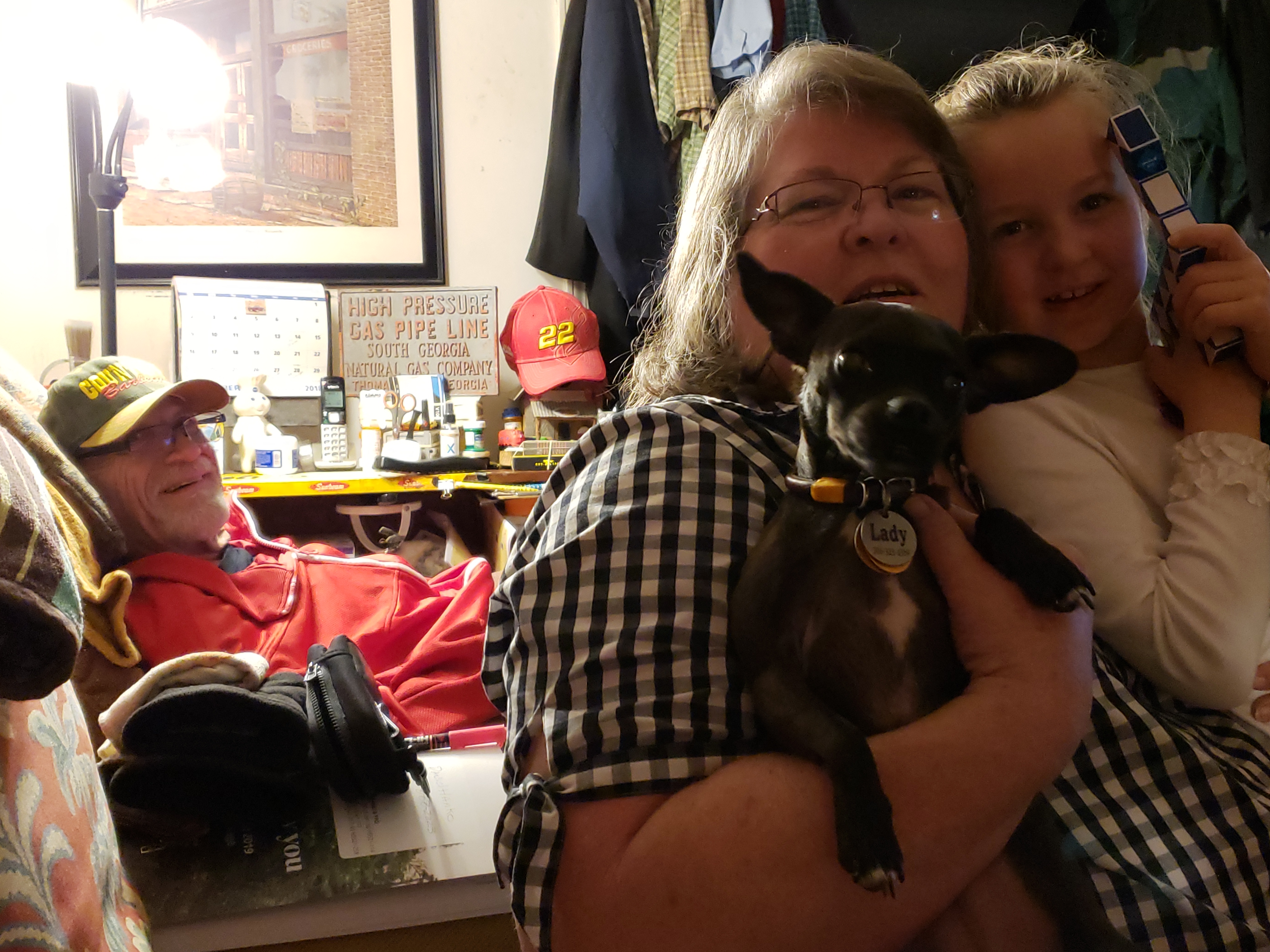 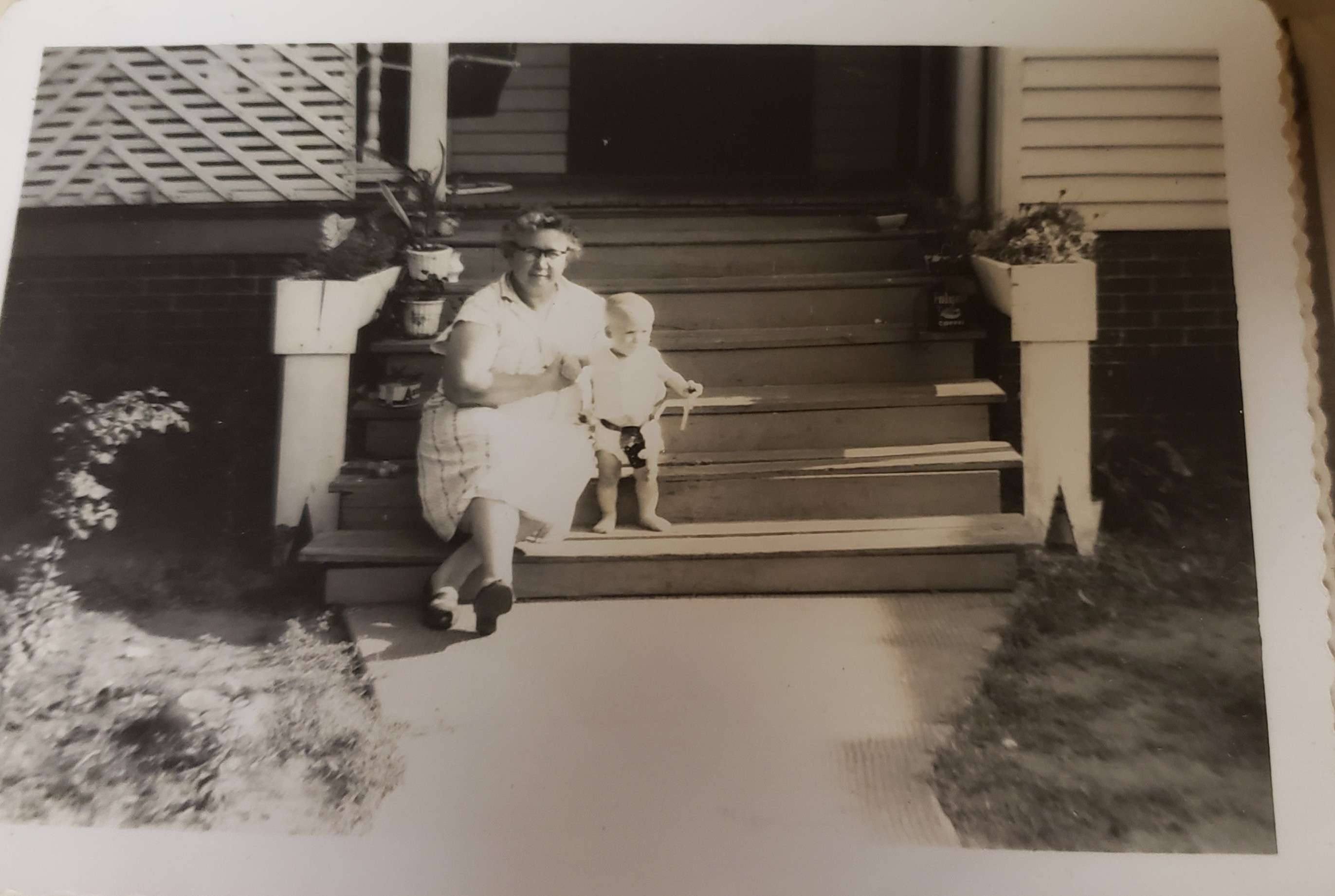 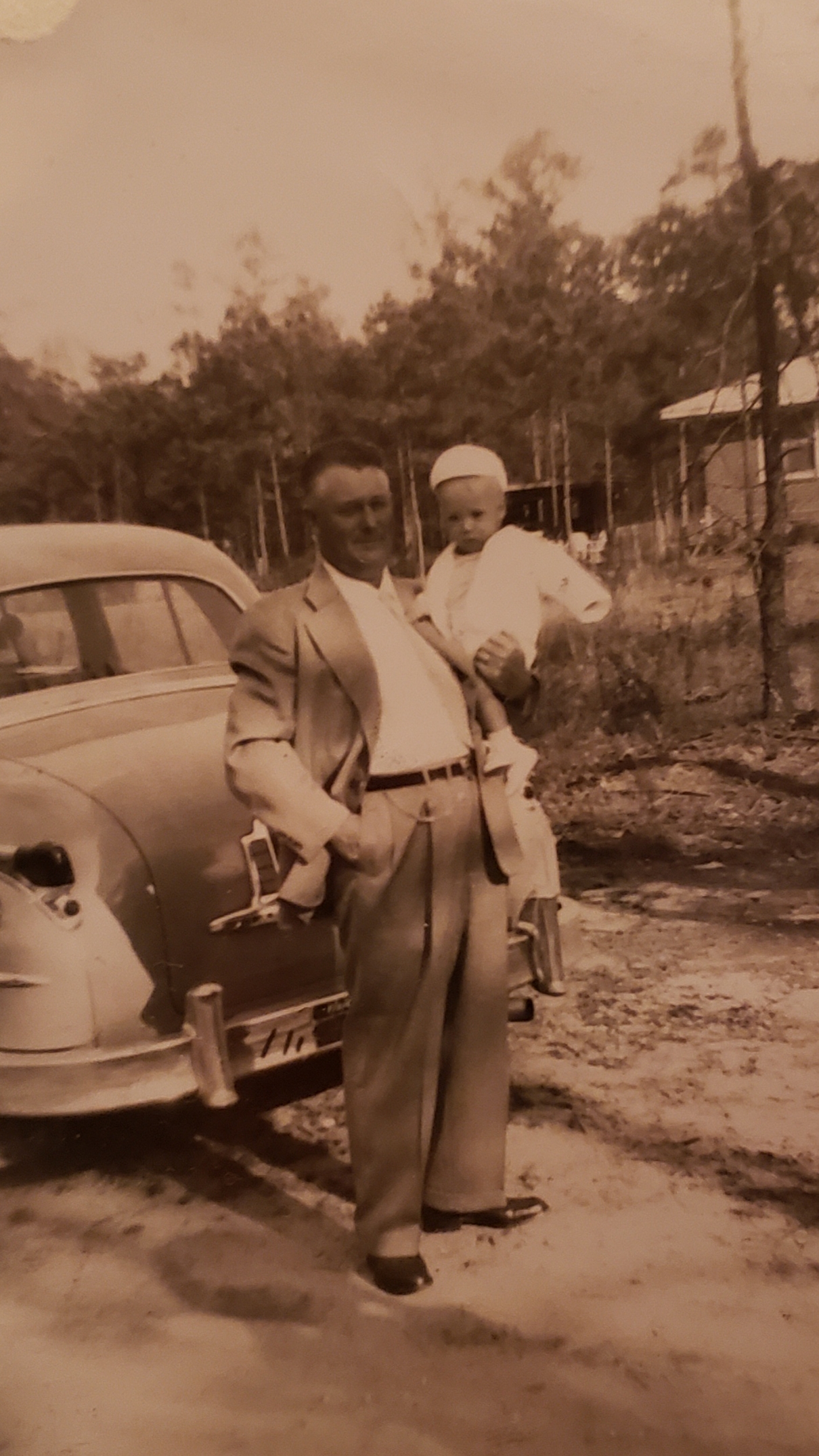 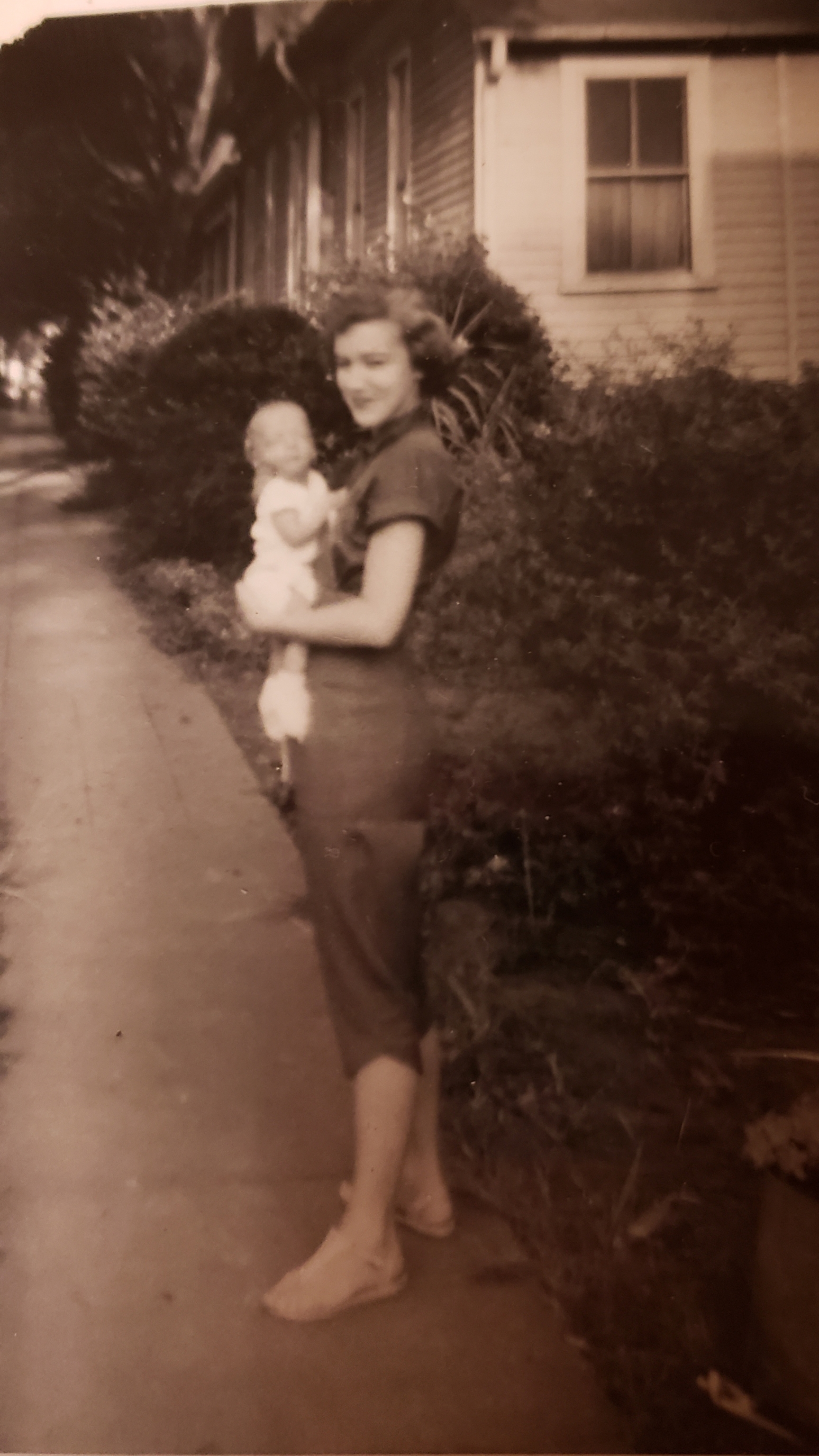 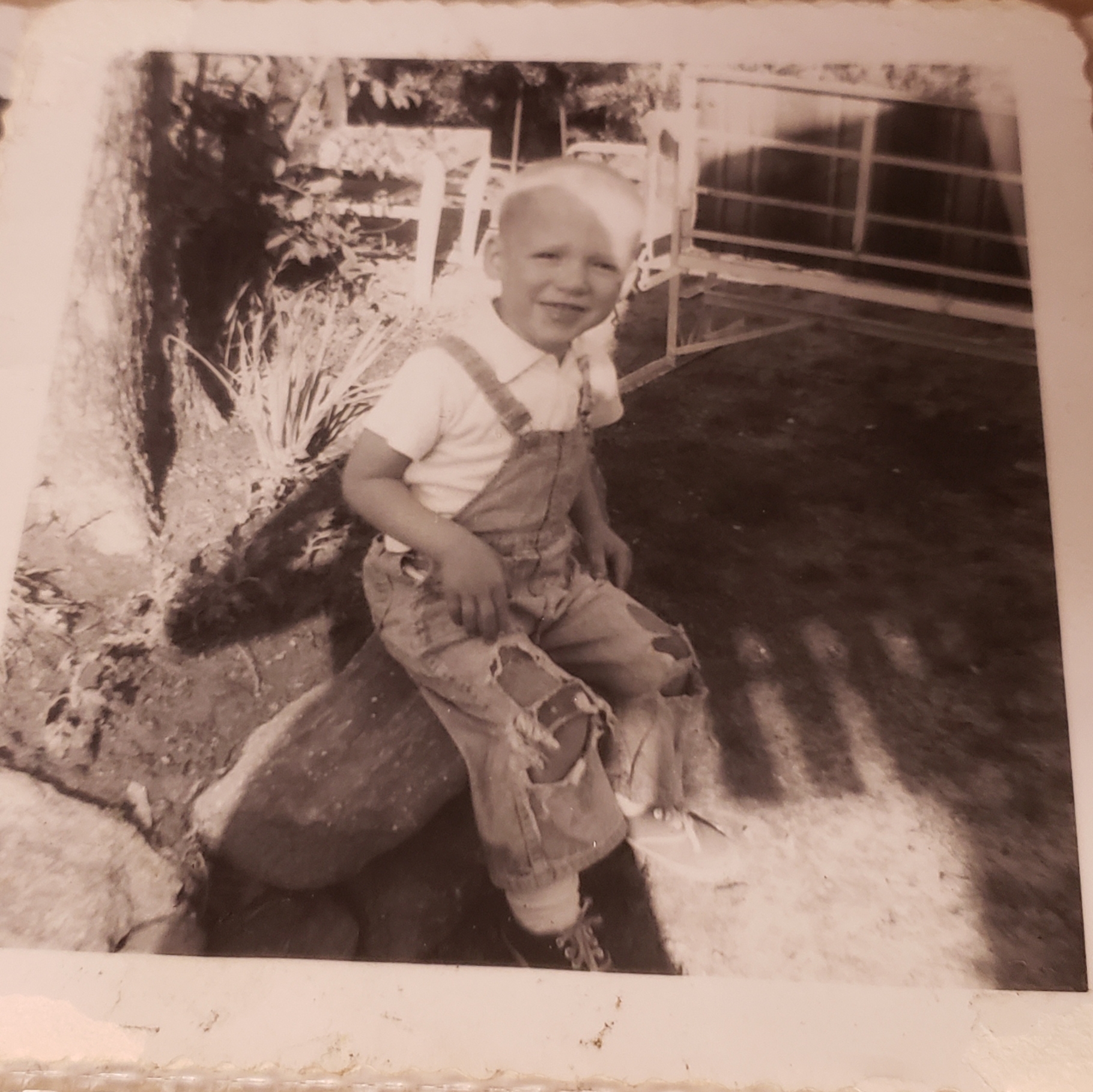 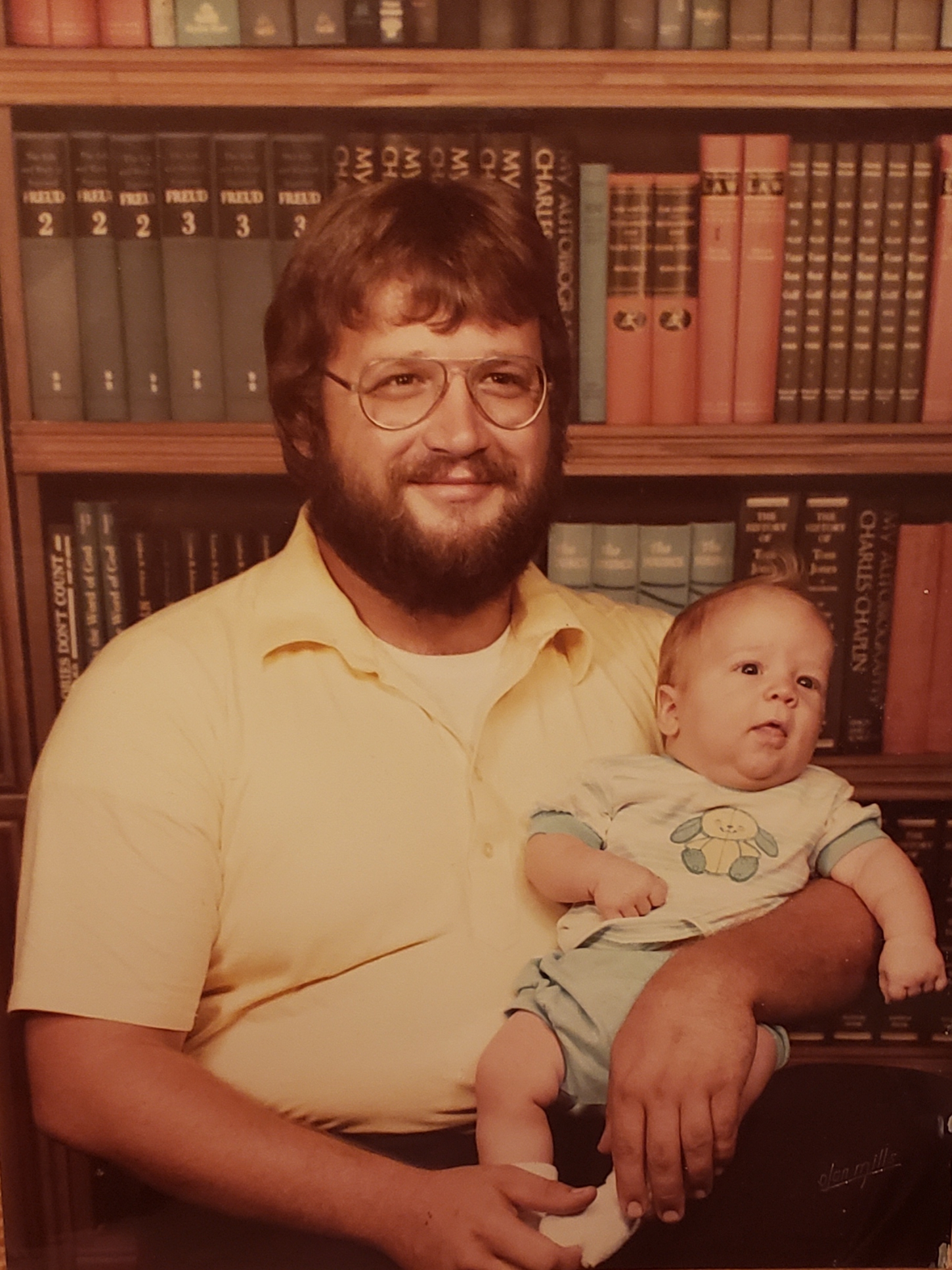 To leave a condolence, you can first sign into Facebook or fill out the below form with your name and email. [fbl_login_button redirect="https://vancebrooksfuneralhome.net/obituary/clifford-eugene-turner/?modal=light-candle" hide_if_logged="" size="medium" type="login_with" show_face="true"]
×