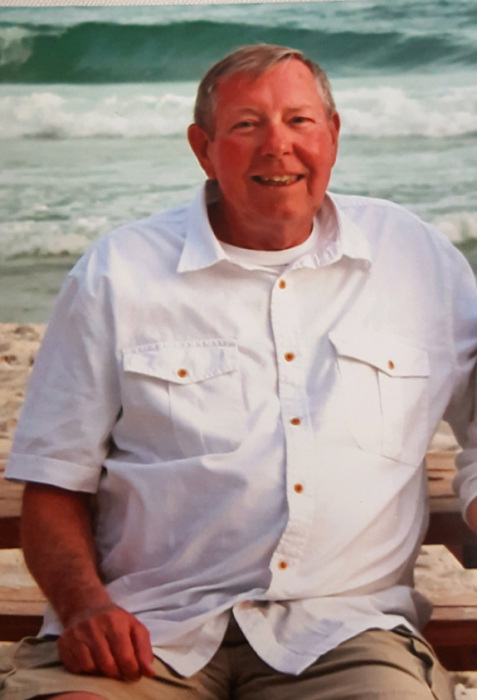 Mr. Glines was born June 9, 1946 in New Brunswick, NJ to the late Clifford Glines and Gertrude Conger Glines.  He was Baptist by faith. He retired from the United States Postal Service with over thirty years of service.  He also served in the United States Army during the Vietnam War, where upon he received a purple heart and other accommodations.  He was a member of the VFW Post 665 on Victory Drive in Columbus.

Other than his parents, Mr. Glines is predeceased by a brother, Randall Glines.

Flowers will be accepted or donations may be made as an honorarium to Columbus Hospice, 2020 Moon Road, Columbus, GA  31909.

To leave a condolence, you can first sign into Facebook or fill out the below form with your name and email. [fbl_login_button redirect="https://vancebrooksfuneralhome.net/obituary/clifford-raymond-glines/?modal=light-candle" hide_if_logged="" size="medium" type="login_with" show_face="true"]
×