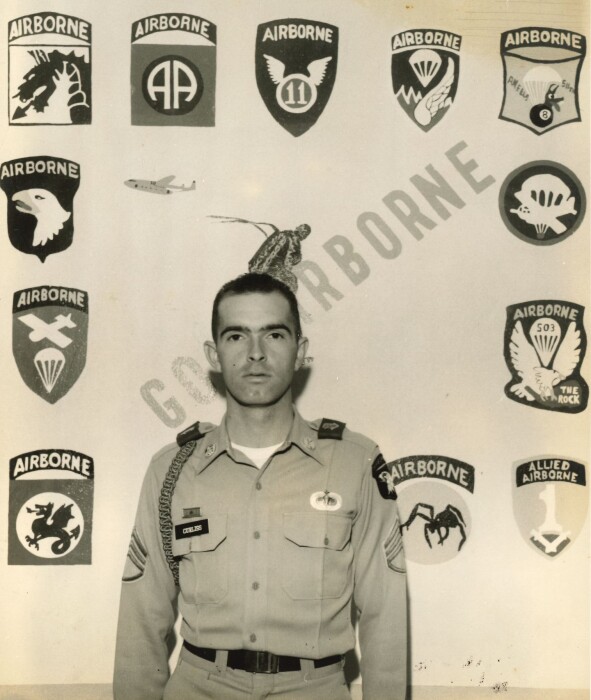 A Service of Remembrance with Military Honors will be held at a later date according to Vance Brooks Funeral Home, Phenix City, AL. SFC (Ret) Curliss will be buried at Ft. Mitchell National Cemetery.

This special man was loved by his family and friends and his legacy will be forever remembered. He gave freely to his country serving in the U. S. Army for over 20 years. During his distinguished military career, he served in the Korean War and two tours in Vietnam with the 1st Brigade, 101st Air Borne Division. SFC (Ret) Curliss received the Vietnam Service Medal, National Defense Service Medal with oak leaf cluster, Air Medal, Bronze Star, Army Commendation Medal with oakleaf cluster, Four Over Seas Service Bars, Purple Heart with oak leaf cluster, and numerous other commendations and awards.

After his honorable military career, he joined the Civil Service at Ft. Benning, serving the Martin Army Community Hospital, as the Director of Environmental Services.

To leave a condolence, you can first sign into Facebook or fill out the below form with your name and email. [fbl_login_button redirect="https://vancebrooksfuneralhome.net/obituary/clyde-clifford-curliss/?modal=light-candle" hide_if_logged="" size="medium" type="login_with" show_face="true"]
×