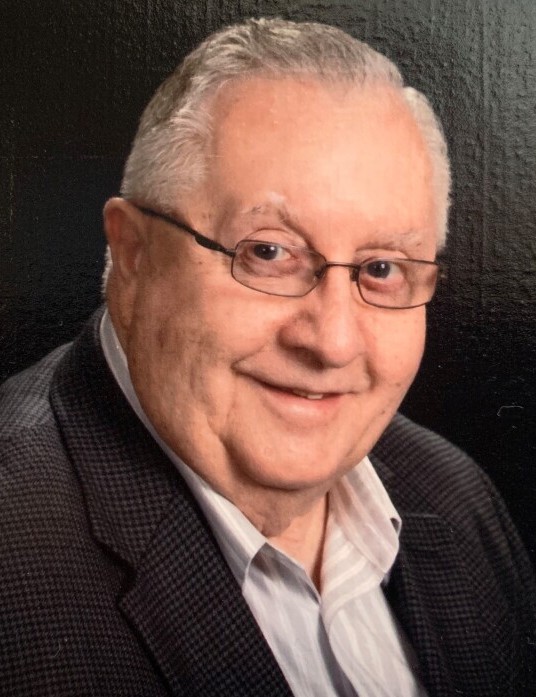 COL (Ret) U.S. Army, John James Zitzelberger, Sr., 87, a follower of Christ, died Friday at St. Francis Hospital in Columbus, GA from complications of COVID-19 infection. He lived a life that spanned continents and touched people with his compassion, sense of duty, and desire to help his brothers and sisters in Christ.

He joined the Army in 1948, served in the Korean and Vietnam wars and spent more than 30 years in service. He was a combat medic with the 31st Infantry Regiment of the 7th Infantry Division, landed at Inchon, fought in the Chosin Reservoir and the Hwacheon Reservoir. He was wounded four times, he ministered to his comrades, and it was a defining period in his life.

His home was Wisconsin and after Korea, he became a nurse. He met and married his wife of 46 years, Lois, in San Francisco. He became an Army nurse anesthetist, and they took their family to many Army posts. He was a member of the Chosin Few, a veterans’ organization, and for more than 30 years worked to change Veterans Affairs policies for medical treatment and compensation of service members of many different wars.

He was outspoken, friendly, and humorous. He was born, lived, and died a member of the Roman Catholic Church. He gave generously to charities around the world, and outreach programs near to home. The family asks that, in lieu of flowers, donations be made to organizations that serve the poor, especially children. A list of his favorite charities will be posted on his Facebook page.

A Mass of Christian Burial will be held 10:00 AM Friday June 26, 2020 at St. Anne Church.  A private interment will follow at Ft. Benning Main Post Cemetery.  A viewing will be held at 9:30 in the commons area of St. Anne Church prior to the service, according to Vance Brooks Funeral Home, 4048 Macon Road Columbus, GA.  Masks and social distancing are mandatory in order to attend the service. The church has space for a maximum of 150 people to spread out safely. A live stream of the services for those who are unable to attend will be available on the St. Anne’s website and Facebook page.

He is survived by his children: John Jr. (Tammy), Patricia (Andrew) Cooper, and Joseph; grandchildren Jessica Cooper of Auburn, AL, Joseph Zitzelberger, Jr., Hannah and Ethan Arredondo of Columbus, GA; cousins from Oshkosh, WI, to Munich and the Black Forest in Germany; and the thousands of patients, service persons, veterans, friends, and other recipients of his generosity and love whose lives he affected.

To leave a condolence, you can first sign into Facebook or fill out the below form with your name and email. [fbl_login_button redirect="https://vancebrooksfuneralhome.net/obituary/col-ret-john-james-zitzelberger/?modal=light-candle" hide_if_logged="" size="medium" type="login_with" show_face="true"]
×