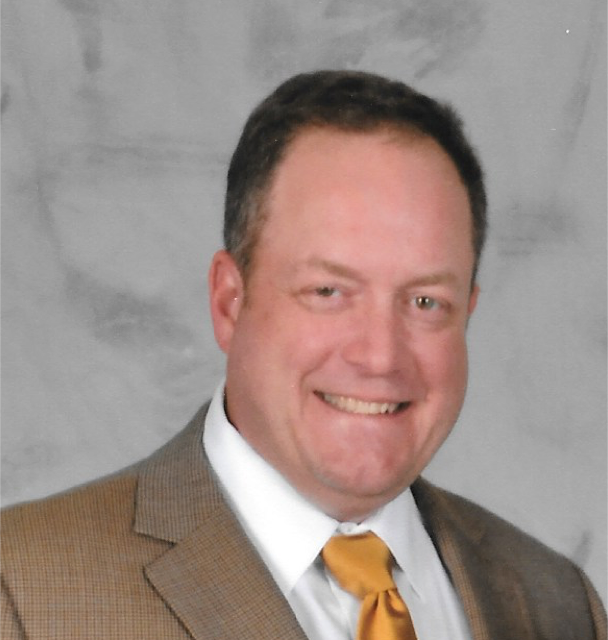 Colter was born in Honolulu, HI son of Chip Richard and the late Martha Lowry Richard.  He worked as a Territory Manager for Ron Wallace and Associates.  Colter was a Master Mason serving in the Wilson Williams Masonic Lodge and was also a member of the Alcazar Shriners.  His passions in life include being outdoors in nature, Auburn Tiger football, and his wife and daughters.

Colt’s final resting place will be in the beloved mountains of Wyoming.

Flowers will be accepted or donations may be made to the Alcazar Shriners, 1911 Opelika Road, Phenix City, AL 36867.

To leave a condolence, you can first sign into Facebook or fill out the below form with your name and email. [fbl_login_button redirect="https://vancebrooksfuneralhome.net/obituary/colter-hamilton-richard/?modal=light-candle" hide_if_logged="" size="medium" type="login_with" show_face="true"]
×