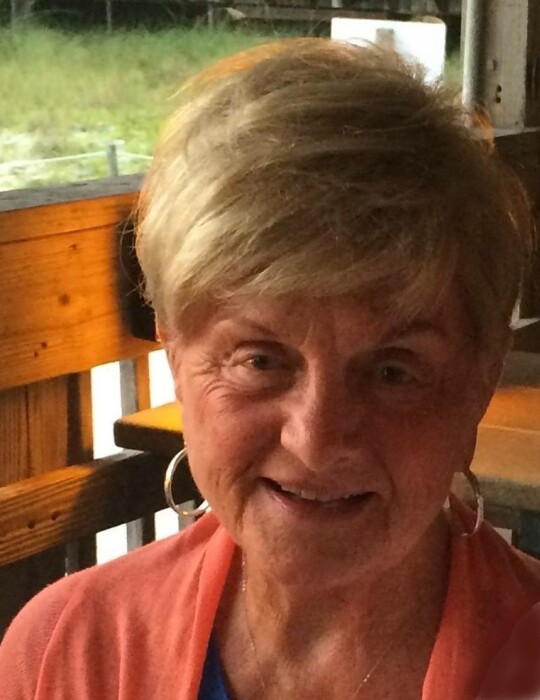 Graveside services will be held at 10:30 AM (EST) on Tuesday, July 21, 2020 in Ft. Mitchell National Cemetery with Rev. Mark Hudson officiating according to Vance Brooks Funeral Home, Phenix City, AL.

Mrs. Kuehl was born May 26, 1938 in Phenix City, AL daughter of the late Joseph D. Parker and Katie S. Parker. She worked at East Alabama Medical Center for several years. Mrs. Kuehl was an active member of Cascade Hills Church where she served in various ministries.

In addition to her parents Mrs. Kuehl was preceded in death by her brother, Donnie Parker.

To leave a condolence, you can first sign into Facebook or fill out the below form with your name and email. [fbl_login_button redirect="https://vancebrooksfuneralhome.net/obituary/connie-fay-kuehl/?modal=light-candle" hide_if_logged="" size="medium" type="login_with" show_face="true"]
×