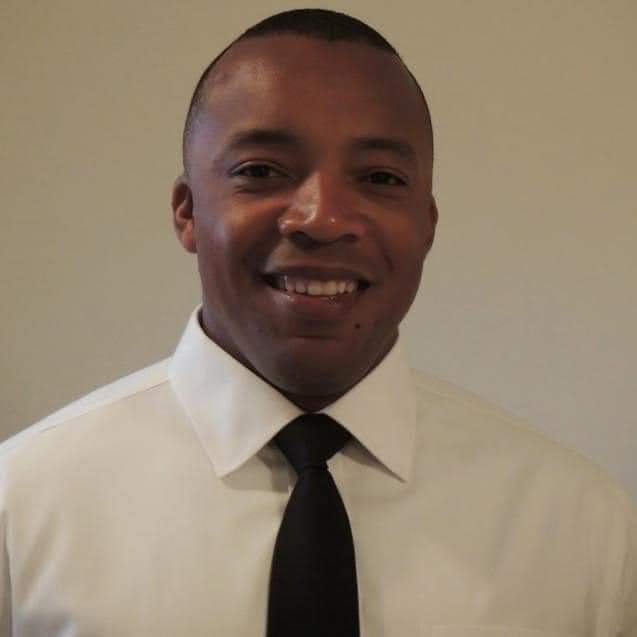 CSM Farr, son of the late Roosevelt Sonny Farr and Mildred Louise Hobson Farr, was born October 17, 1972 in Pontotoc, Mississippi. He graduated from Houlka High School in 1990 and has continued to stay in contact with many friends. He was a veteran of the U.S. Army, where he served his country honorably for over 24 years. During his distinguished military career, he received numerous medals and ribbons to include the Bronze Star (2nd award); Meritorious Service Medal (4th award); Army Commendation Medal (3rd award); Army Achievement Medal (6th award); Overseas Service Ribbon (5th award); NATO Medial; and Combat Action Badge. CSM Farr served his country overseas theatres to include Korea, Germany, three tours to Iraq and Afghanistan and numerous stateside assignments.

CSM Farr had a strong passion for softball and traveled many cities and states in tournaments as a player and coach. He was involved with many teams to include For the Fallen and The Spartans, The Guzzlers, as well as part of the Black Softball Circuit and United States Sports Specialty Association while serving in the military and after retirement. He also supported the local community with support as an umpire for Georgia High School Association.

The family remembers him as a loving father, uncle, cousin, friend and husband. He was known to all as a loving and supporting comrade, leader, mentor, true friend, and brother. Through the years his leadership and friendship has touched thousands where he was able to positively impact each one. He was commonly known to his family and friends as “Q”, “Top”, or “Quallis”.

He was preceded in death by his parents.

To leave a condolence, you can first sign into Facebook or fill out the below form with your name and email. [fbl_login_button redirect="https://vancebrooksfuneralhome.net/obituary/csm-ret-steven-quallis-farr/?modal=light-candle" hide_if_logged="" size="medium" type="login_with" show_face="true"]
×