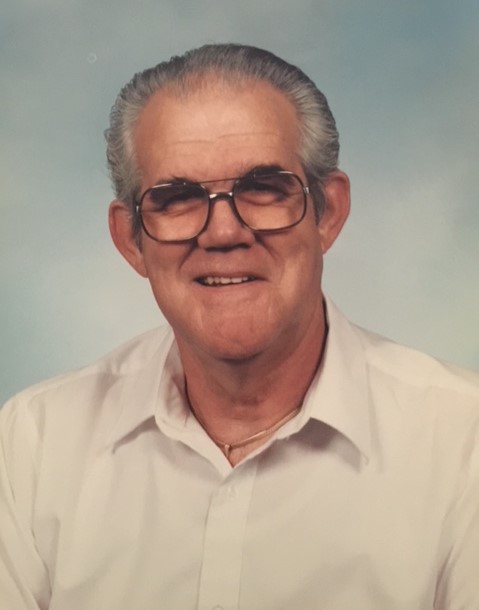 A funeral service will be held 1:00 pm EDT Tuesday, January 2, 2018 at Vance Memorial Chapel with Rev. Ray Cummings officiating.  Interment will follow at Lakeview Memory Gardens.  The family will receive friends Tuesday from 12:00 until 1:00 pm EDT, one hour prior, at the funeral home.

Mr. Horne was born January 4, 1933 in Phenix City, AL, son of the late O.D. Horne and Orene Jackson Horne.  He managed Food Giant for over 20 years and later operated two grocery stores that he owned, Horne’s Big Town and 169 Mini Mart. Mr. Horne loved to watch cowboy movies, as well as Alabama football and the Atlanta Falcons.  He was also a fan of the Atlanta Braves and Johnny Cash.  Mr. Horne was a long time member of Golden Acres Baptist Church.

Other than his parents, he was preceded in death by five sisters.

To leave a condolence, you can first sign into Facebook or fill out the below form with your name and email. [fbl_login_button redirect="https://vancebrooksfuneralhome.net/obituary/curtis-horne/?modal=light-candle" hide_if_logged="" size="medium" type="login_with" show_face="true"]
×