CWO4 (Ret) William “Bill” F. Walker, age 92, resident of Phenix City, Alabama, passed away on Saturday, November 30, 2019.  Funeral services are scheduled at the Chapel of Vance Brooks Funeral Home, Phenix City, Alabama on Wednesday, December 4, 2019, 11 a.m.  Private interment will be at Fort Mitchell National Cemetery.  The family will receive friends one hour prior to the service on Wednesday, December 4, 2019 from 10 -11 a.m.
Mr. Walker, son of the late William Kirby Walker and Ida O. Williams Walker, was born February 1, 1927 in Opp, Alabama.  After high school, Mr. Walker was drafted in the U.S. Army where he served honorably for over 28 years.  During his distinguished career, he served as an Electronic Technician and earned a degree in Electronics. He served two tours in Korea; two tours in Vietnam;  three tours in Japan, and was awarded the Bronze Star Medal w/1OLC; United Nations Service Medal; Joint Service Commendation Medal; Army Commendation Medal; the Republic of Vietnam Campaign Medal w/60 device; and numerous other medals and ribbons.  Mr. Walker retired at the rank of Chief Warrant Officer 4, August 31, 1970.
During a tour in Verdun, France he met his future wife while he was on leave in Heidelberg, Germany.  Maintaining contact for over three years, they saw each other briefly in San Francisco, California where Christa lived and worked for two and a half years.  While Christa was on vacation in Tokyo, Japan, Bill and Christa reunited and were married soon thereafter.
After retirement from the military, he attended and graduated from Columbus College, received a B.A. in accounting.  He then began a career in accounting and eventually opened the Bill Walker Accounting Firm in Columbus, which he owned and operated until 2014.
Mr. Walker enjoyed reading, particularly poetry; loved gardening; and always had a strong commitment towards his country and the U.S. Army.  He will be remembered as a gentleman who worked hard and was extremely loyal to his work and his wife.
Other than his parents, he was preceded in death by three sisters and two brothers.
Mr. Walker is survived by his wife of over 50 years, Christa Walker of Phenix City, Alabama; sister, Carol Kinard and her husband Ed of Montgomery, Alabama; special niece, Leigh Thompson and her husband Bruce of Marietta, Georgia; great nieces, Darby Thompson and Paige Thompson; numerous other nieces; nephews; other relatives and friends.
Please visit www.vancebrooksfuneralhome.net to sign the guest registry. 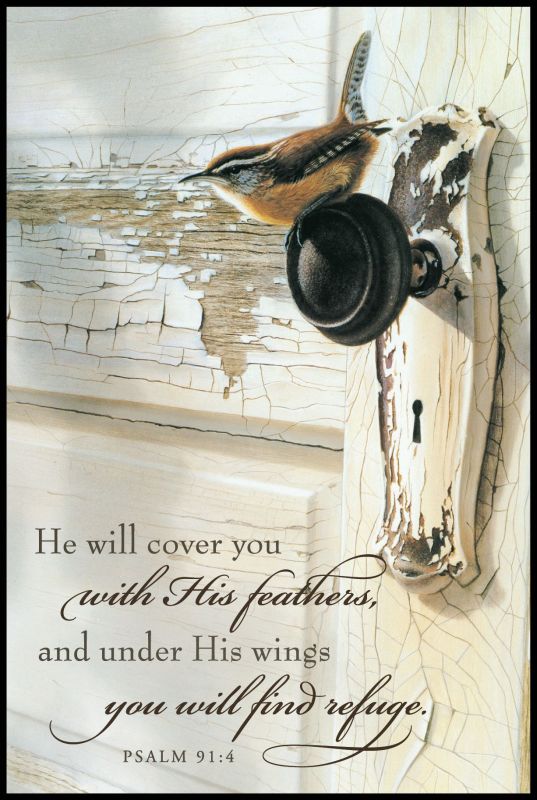 To leave a condolence, you can first sign into Facebook or fill out the below form with your name and email. [fbl_login_button redirect="https://vancebrooksfuneralhome.net/obituary/cwo4-ret-william-bill-f-walker/?modal=light-candle" hide_if_logged="" size="medium" type="login_with" show_face="true"]
×