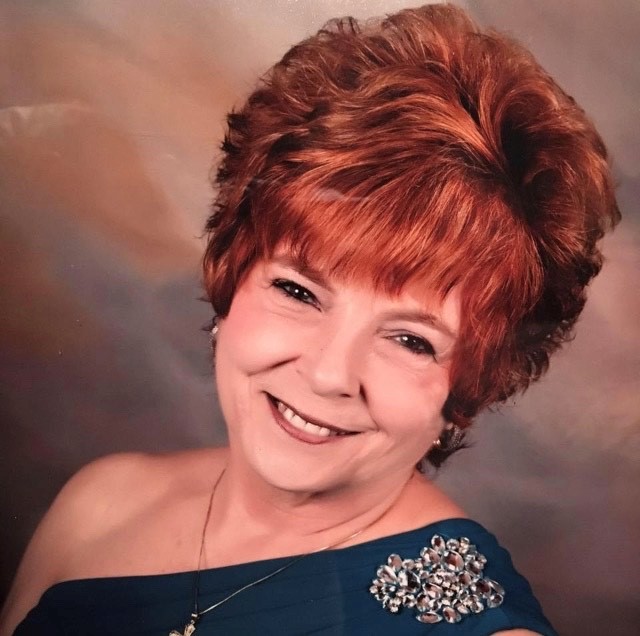 ALL TIMES ARE EASTERN

Funeral Services will be held at 11:00 AM (EST) on Wednesday, July 27, 2022 in the Chapel of Vance Brooks Funeral Home, Phenix City, AL with Rev. Todd Horne officiating. A private interment will follow in Ft. Mitchell National Cemetery. The family will receive friends Tuesday evening from 6:00 PM till 8:00 PM (EST) at the funeral home.

Mrs. Gibson was born January 13, 1952 at Martin Army Hospital, Ft. Benning, GA. Daughter of the late Earnest Leon Smith and Jimmie Ann Pelham Smith. She had retired from D & L after 30 years of committed service in the Quality Control Department. Then she joined the team at Oneda Corporation in Columbus, GA as Lead Technician.  Mrs. Gibson also gave of herself as a Care Giver to those who needed assistance. She often told family and friends that she was called to help others. Always on the move, she was also an active member of the Woman’s Auxiliary of the C3 117 F.A. We knew her by several different names to include, wife, Mama, MeMaw, Firecracker, Our Queen AKA “Boss Cindy”. One of her favorite games was 3 Card Poker, where she enjoyed losing as much as winning. Ms. Cindy never met a stranger and if she did that did not last long. Our “Leaning Post” is now gone, but the place she held will always be special.

Mrs. Gibson was proceeded in death by her parents, Earnest and Jimmie Ann Smith and a brother, Mark Smith.

To leave a condolence, you can first sign into Facebook or fill out the below form with your name and email. [fbl_login_button redirect="https://vancebrooksfuneralhome.net/obituary/cynthia-ann-gibson/?modal=light-candle" hide_if_logged="" size="medium" type="login_with" show_face="true"]
×

ALL TIMES ARE EASTERN