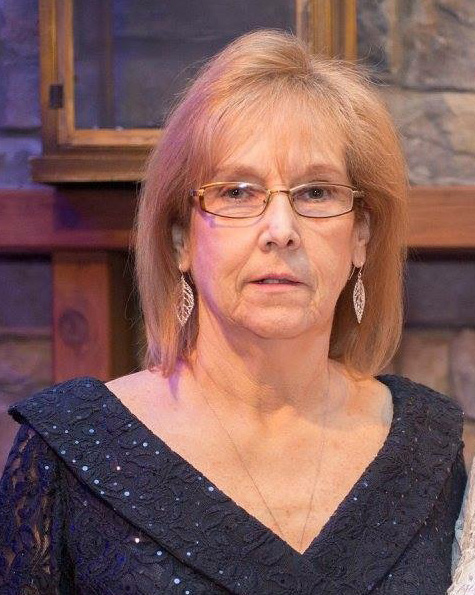 Cynthia Elaine McCoy Russell, “Cindy”, 63, of Pine Mountain, Ga passed away Sunday, March 05, 2017 at Gentiva Hospice in Columbus, GA.  A funeral service will be held at Vance-Brooks Funeral Home, 4048 Macon Road, Columbus, GA on Wednesday, March 08, 2017 beginning at 2:00 P.M. EST with Chaplain Mitch Huling officiating.  The interment will conclude the service at Parkhill Cemetery.  The family will receive friends Tuesday, March 07, 2017 at the funeral home from 6:00 P.M. until 8:00 P.M. EST.

Cindy was born June 6, 1953 in Columbus, GA to Barbara Shackelford Poyner and the late Pete McCoy.  She was a member of Rivertown Baptist Church.  She enjoyed shopping and flower gardening.

Other than her father, Ms. Russell is predeceased by her grandmother, Rose McCoy; an aunt, Rosemary Debrabant; an uncle, Charles McCoy; and great grandfather, Millard McCoy.

Flowers will be accepted, however memorials can also be made to Gentiva Hospice, 100 Brookstone Center, Columbus, GA  31904.

To leave a condolence, you can first sign into Facebook or fill out the below form with your name and email. [fbl_login_button redirect="https://vancebrooksfuneralhome.net/obituary/cynthia-cindy-elaine-russell/?modal=light-candle" hide_if_logged="" size="medium" type="login_with" show_face="true"]
×