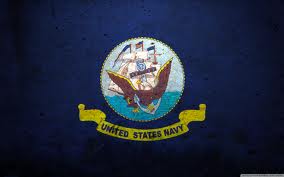 Rudy served his country in the United States Navy.  He was also a master carpenter and built many of the beautiful homes in Phenix City, AL and Columbus, GA.  Later, he worked at Sunshine Biscuit (later Keebler) for almost 30 years.  For those wishing to contribute in Rudy’s name, donations to the American Cancer Society can be made in lieu of flowers.

To leave a condolence, you can first sign into Facebook or fill out the below form with your name and email. [fbl_login_button redirect="https://vancebrooksfuneralhome.net/obituary/dalice-r-%D0%B2%D1%92%D1%9Arudy%D0%B2%D1%92%D1%9C-greene-jr/?modal=light-candle" hide_if_logged="" size="medium" type="login_with" show_face="true"]
×