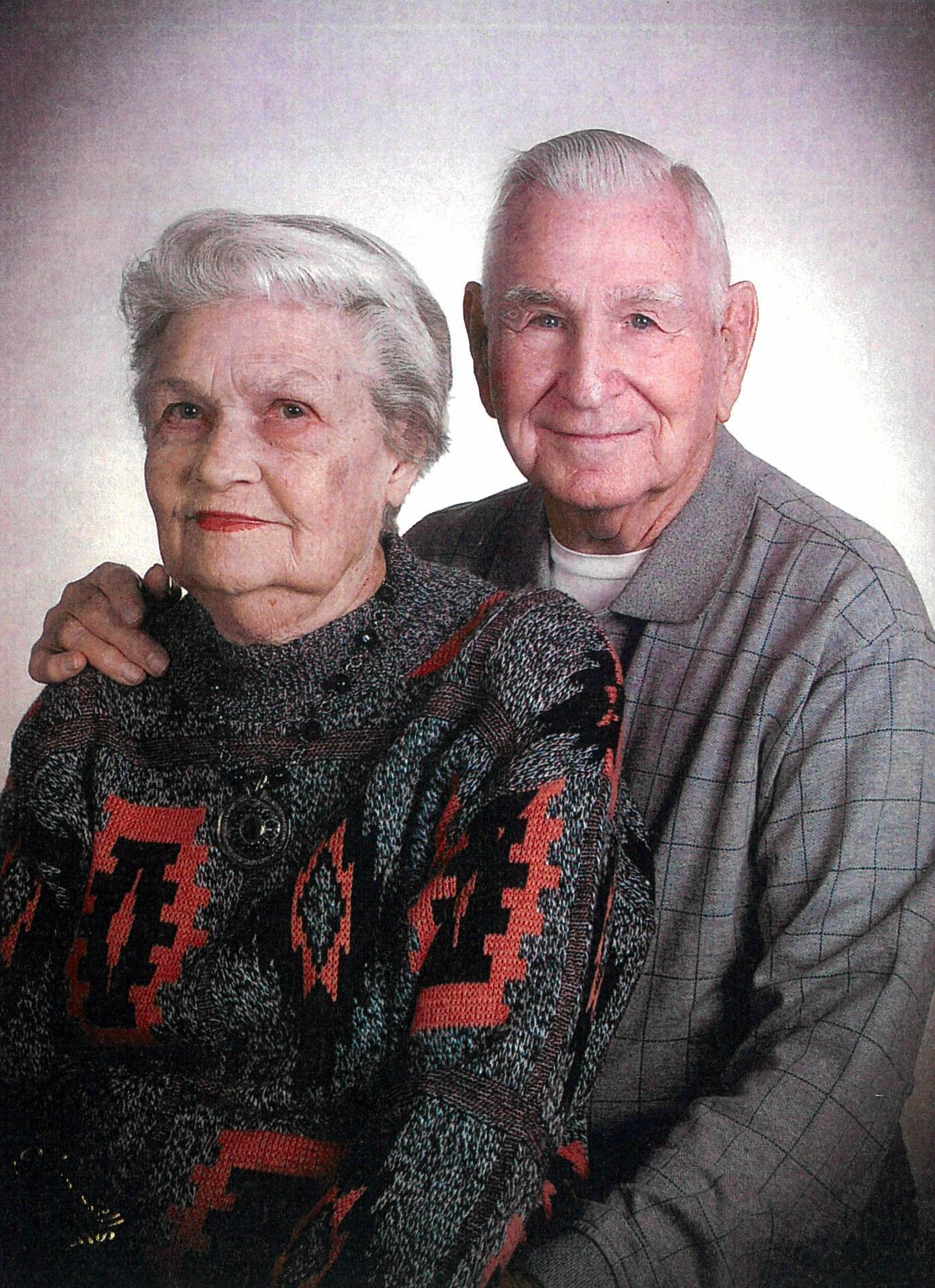 All times are EASTERN time

Daniel Mason “Buddy” Parrish, Jr, 97, of Phenix City, AL died peacefully on Thursday, March 17, 2022 while at his home surrounded by his family.
Graveside Services with U. S. Navy honors will be held at 2:00 PM (EST) on Monday, March 21, 2022 in Lakeview Memory Gardens with Bro. Tony Floyd and Rev. Philip Camp officiating according to Vance Brooks Funeral Home, Phenix City, AL. The family will receive friends from 12:30 PM till 1:30 PM on Monday at the funeral home.
Buddy was born December 13, 1924 son of the late Daniel Mason Parrish, Sr. and Willie Thelma Chestnut Parrish. He was a WWII U. S. Navy veteran serving proudly on the aircraft carrier, USS Essex in the South Pacific. During his time on the USS Essex, he lost several shipmates to kamikaze attacks. After the war, he returned home where he eventually met his future wife of 72 years. The story is told that he and a cousin from Phenix City went to Florida to see yet another cousin. While there, two of the cousins, Buddy being one of them, had arranged double dates. A third cousin had arranged a date with the beautiful Ophelia Cochran for the following night. Buddy and the other four stopped by Ophelia’s home to confirm things for the following night. Well not knowing his future wife was about to walk out to the car, he had his head on the lap of his date. When Ophelia walked up to the car he looked up and said, “Girl, let’s get married” to which she replied, “Alright”. Not much is known about the reaction of the other young lady, but we are pretty sure it was “fireworks” for sure. However, true to his word, several months later they were married. So began a love story that lasted 72 years and spanned multiple generations. The family credits his wife with influencing him in his decision to follow Christ as a young man. Buddy then became a solid rock within the church, having been ordained as a deacon in 1961 at Girard Baptist Church. He later served in various leadership positions within the church’s he worshiped at with his family and friends. He was currently a member of Pine Grove Baptist Church. We will remember him as a man of strong faith and a prayer warrior.
Buddy was a member of the American Legion Fletcher-McCollister Post 135 for over 77 years serving as the Chaplin for many years. An accomplishment he was proud to have earned. He also loved to fly fish, an art he excelled at doing. Mr. Buddy loved to hunt dove and quail and he raised bird dogs. Watching Alabama Football with family and friends was also a favorite pastime.
We will miss him in our daily routine, but his strong faith and commitment to family will continue to influence us and future generations to come.
Buddy was preceded in death by his parents; his wife of 72 years, Florence “Ophelia” Cochran Parrish; a sister, Louise Parrish Anthony and a granddaughter, Danielle Parrish Wade.
Survivors include his three children, Danny Parrish (Tammy), Donna Harden (Bill) and Dianna Byrd (Jerry); six grandchildren, Chris Harden (Amber), Heath Harden (Lauren), Daniel “Boone” Parrish, Jr. (Crystal), Mason Parrish, Christopher Cain and Michelle Wood; 10 great grandchildren, Colby Harden, Whittlee Tayler Harden, Keeley Elizabeth Harden, Tyler Broadhurst, Ashton Wade, Alexis Wade, Cohen Parrish, Parker Parrish, Daniel “Little Boone” Parrish, III and Serenity “Little Sister” Parrish; numerous nieces, nephews cousins, church family and friends.
The family would like to extend a special thank you to Cheryl Wilcheck, a wonderful caregiver and friend.

To leave a condolence, you can first sign into Facebook or fill out the below form with your name and email. [fbl_login_button redirect="https://vancebrooksfuneralhome.net/obituary/daniel-mason-parrish/?modal=light-candle" hide_if_logged="" size="medium" type="login_with" show_face="true"]
×

All times are EASTERN time