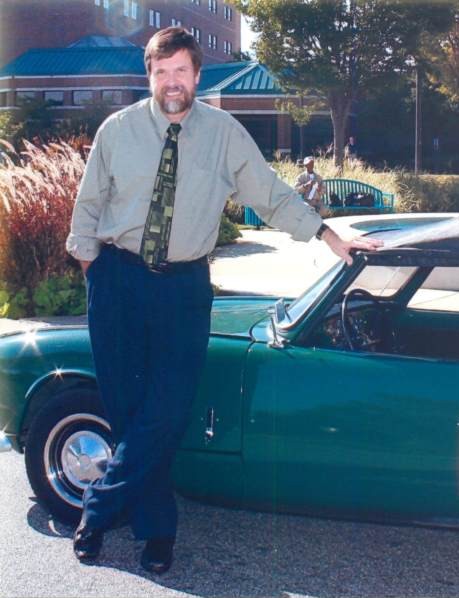 Daniel William Cullison, 61, of Ellerslie, GA passed away at his residence in Ellerslie, peacefully with his loving wife and friend by his side.  A celebration of life will be held at Vance-Brooks Funeral Home, 4048 Macon Road, Columbus, GA on Thursday, June 29, 2017 from 5:00 P.M. until 7:00 P.M..

Mr. Cullison was born February 20, 1956 in Alliance, OH to the late Jesse Glenn Cullison and Irma Irene Carson Cullison.  He was a microbiologist and was the supervisor of the Microbiology Lab at Midtown Medical Center for thirty-six years.  He worked very closely with Trek Diagnostics Systems, a company to which he was affiliated through his work, and enjoyed traveling throughout the United States and speaking on behalf of their company.  In his work, he also authored several national publications.  He attended Miami University in Oxford, Ohio and spent his senior year abroad at the campus in Luxembourg.  After his graduation, he spent time traveling around Europe, while also working briefly in Switzerland.

Mr. Cullison enjoyed restoring vintage cars.  He undertook any job with determination, while bringing them to completion in a very quick time-frame.   He was a very kind and giving person who did for others.

To leave a condolence, you can first sign into Facebook or fill out the below form with your name and email. [fbl_login_button redirect="https://vancebrooksfuneralhome.net/obituary/daniel-william-cullison/?modal=light-candle" hide_if_logged="" size="medium" type="login_with" show_face="true"]
×