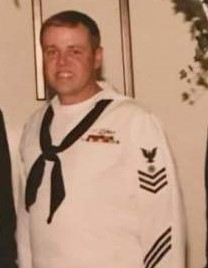 Danny Eugene Singletary Sr. was born January 12, 1957 in Albany, GA to the late Eugene Singletary and Miriam  Melton Singletary. He served in the United States Navy for 20 years before retiring as Petty Officer 1st Class. While in the Navy, he served on submarines, was company commander in Orlando, FL and Naval Security in Yorktown, VA. Danny was also a Desert Storm Veteran. In his free time Danny enjoyed hunting, fishing and camping. 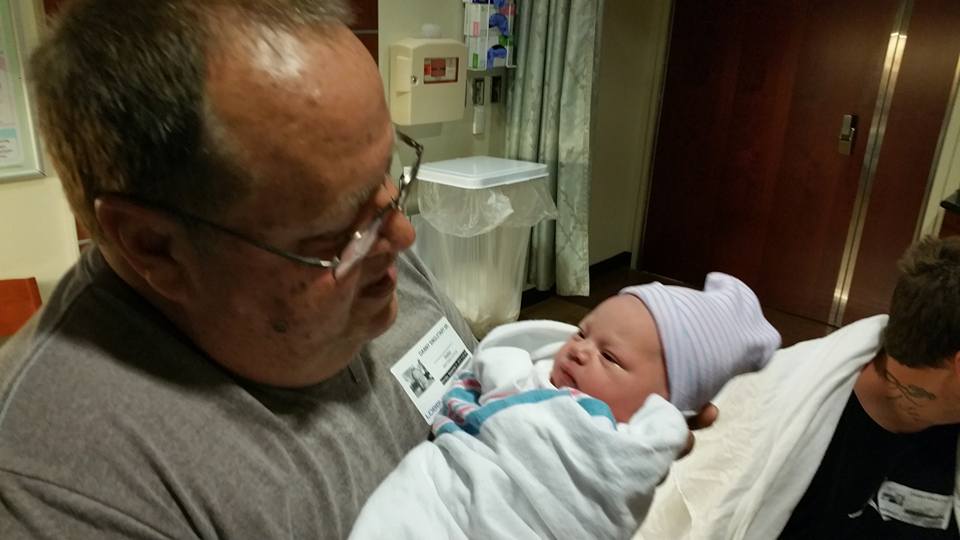 To leave a condolence, you can first sign into Facebook or fill out the below form with your name and email. [fbl_login_button redirect="https://vancebrooksfuneralhome.net/obituary/danny-eugene-singletary-sr/?modal=light-candle" hide_if_logged="" size="medium" type="login_with" show_face="true"]
×