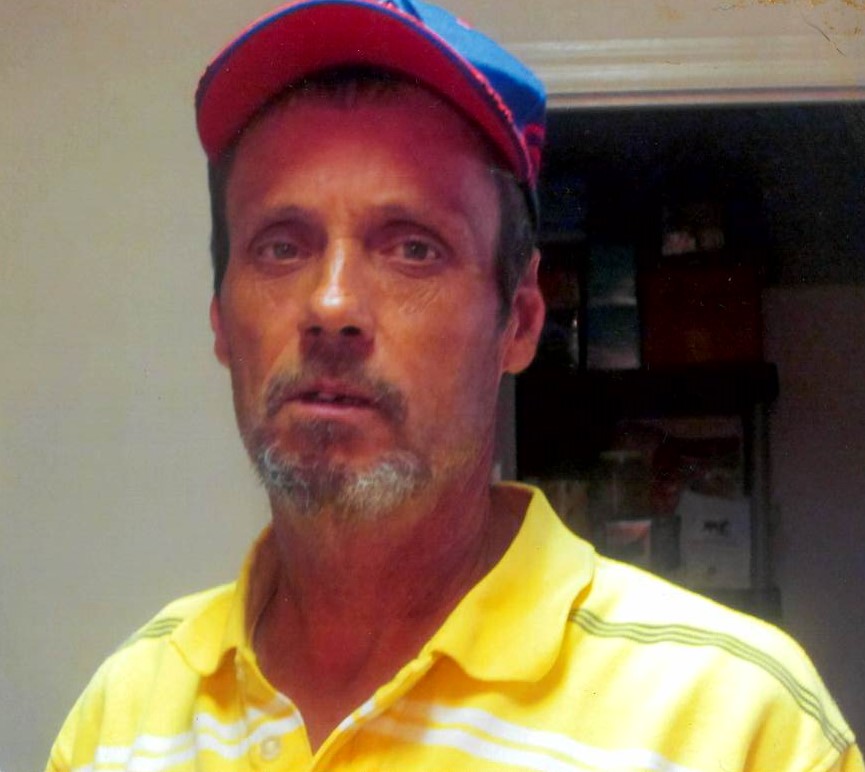 David Allen Powell, 59, of Smiths Station, AL died at Piedmont Columbus, Midtown Hospital, Columbus, GA on Monday, September 28, 2020.
Funeral Services will be held at 1:00PM on Thursday, October 01, 2020 in the Chapel of Vance Brooks Funeral Home, Phenix City, AL with Rev. Mike Reeves officiating. Interment will follow in Lakeview Memory Gardens. The family will receive friends one hour prior to the service at the funeral home.
Mr. Powell was born April 28, 1961 in Phenix City, AL son of the late James Lee Powell and Tommie Lou Peel Powell. He was a handy man by trade, and he had a special place in his heart for animals. We will always remember him with fondness, as he was a family man. David enjoyed riding his bicycle and was in several races. Keep on riding our brother and friend.
Mr. Powell was preceded in death by his parents and two siblings, James Haskel Powell and Rebecca Davis.
Survivors include his three siblings, Ronald Powell (Linda) of Carrollton, GA , Paula Perrault, Phenix City, AL and Catherine Smith (Joe), Smiths Station, AL; several nieces, nephews and friends also survive.

To leave a condolence, you can first sign into Facebook or fill out the below form with your name and email. [fbl_login_button redirect="https://vancebrooksfuneralhome.net/obituary/david-allen-powell/?modal=light-candle" hide_if_logged="" size="medium" type="login_with" show_face="true"]
×