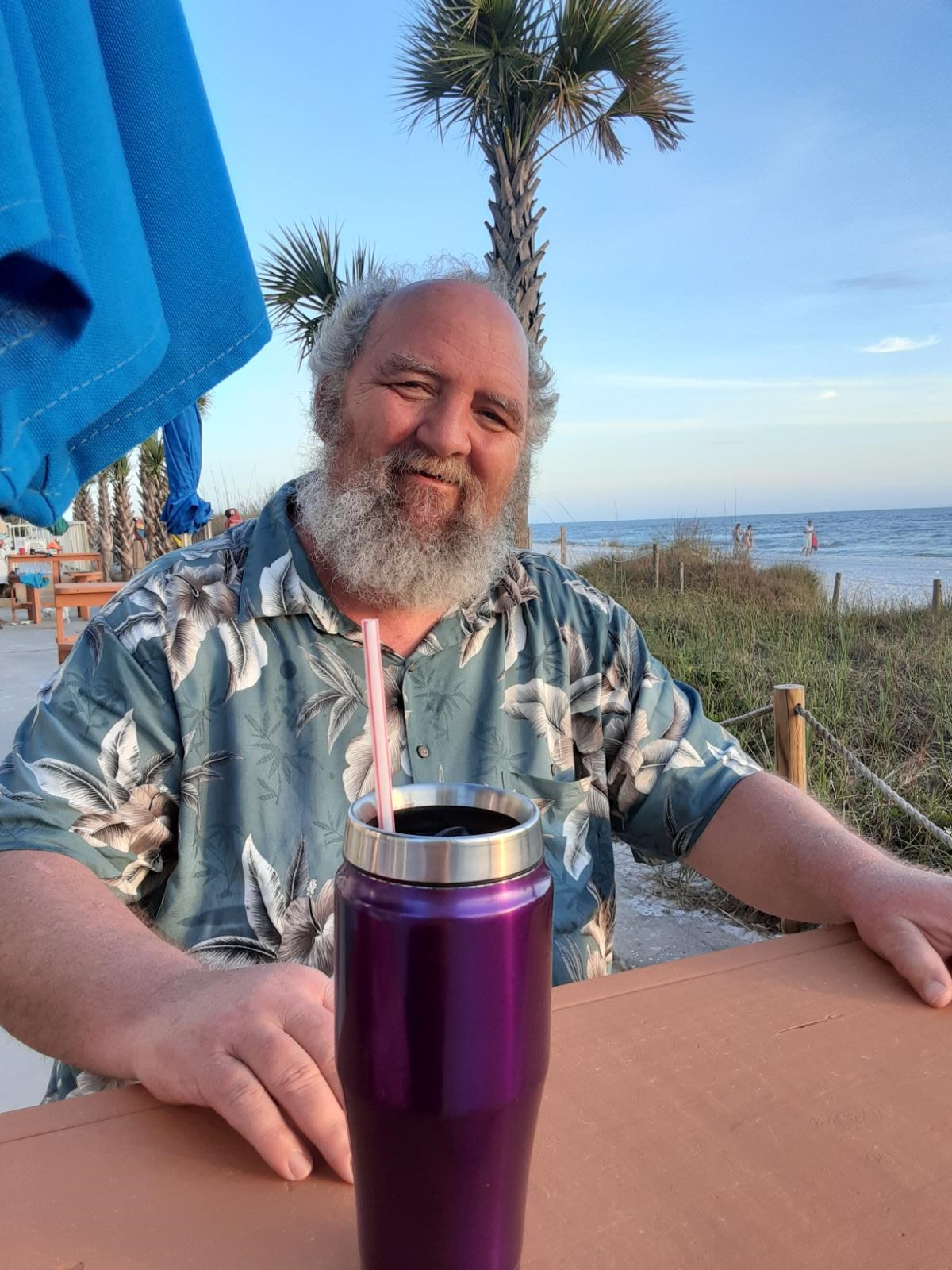 David “Dawg” Ingram, Jr., age 59, resident of Phenix City, Alabama, passed away on Thursday, December 30, 2021 at Piedmont Midtown Columbus. Private services will be held at a later date.
Mr. Ingram, son of the late David Nathan Ingram, Sr. and Sarah D. Pierce, was born July 17, 1962 in Columbus, Georgia. He was retired from Dolly Madison Bakery, where he faithfully worked as a machine operator and in other capacities for over 31 years. Mr. Ingram was a passionate sports fan, especially SEC football and his beloved Georgia Bulldogs. He was known by many to be one who also enjoyed taking trips to Florida with the family; working on the kids’ mini-bikes, listening to country music, solving puzzles; and watching sporting events on television. Mostly though, he always looked forward to spending quality time with his grandsons. The family remembers him as an incredibly genuine, kind- hearted, and patient man, one who always cherished and cared for his family, and had a great outlook on life that he shared with those around him.
Besides his parents, he was preceded in death by two brothers, Doug Ingram and Alan Ingram; and one sister, Debra Brown.
Mr. Ingram is survived by his wife of 38 years, Susan Ingram of Phenix City; one daughter, Lindsay Waldrup and her husband Matt of Phenix City; one son, Lane Ingram of Phenix City; two grandsons, Ty Ingram and Liam Waldrup; three nephews, Greg Ward and his wife Kayley and their son Owen of Birmingham, Alabama ;Zack Ward of Phenix City; Ed Brown of Columbus, Georgia one niece, Sarah Littleton of Columbus; many other relatives and friends.
Condolences may be offered at www.vancebrooksfuneralhome.net

To leave a condolence, you can first sign into Facebook or fill out the below form with your name and email. [fbl_login_button redirect="https://vancebrooksfuneralhome.net/obituary/david-dawg-ingram-jr/?modal=light-candle" hide_if_logged="" size="medium" type="login_with" show_face="true"]
×