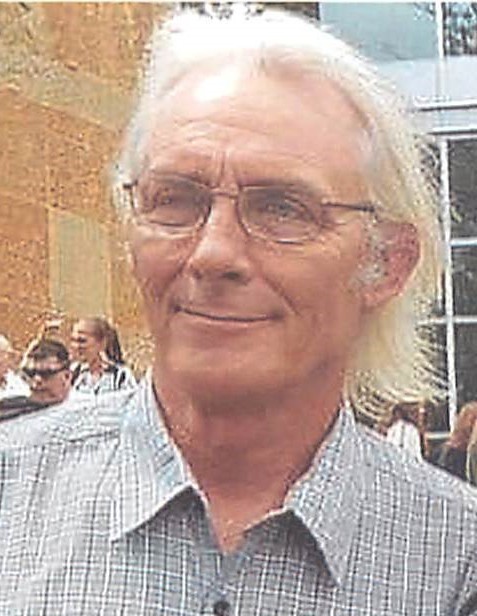 David was born May 18, 1958 in Franklin, GA to Mary Juan Webb Whitehead and the late Haward L. Whitehead.  He was employed as a team leader with Lennox International in Columbus, GA.  He had a passion for the local flea markets and yard sales, he was a huge Auburn fan, and enjoyed following NASCAR.  David was a Pentecostal by faith.  Other than his father, he is preceded in death by a brother, Kenneth Whitehead.

To leave a condolence, you can first sign into Facebook or fill out the below form with your name and email. [fbl_login_button redirect="https://vancebrooksfuneralhome.net/obituary/david-joel-whitehead/?modal=light-candle" hide_if_logged="" size="medium" type="login_with" show_face="true"]
×