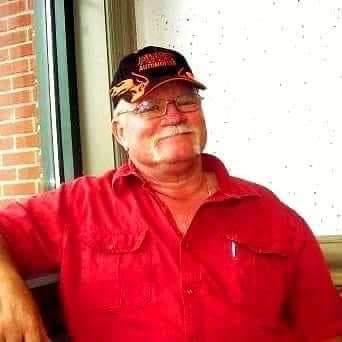 Dean Lee Mitchell, Sr., 70, of Phenix City, AL died peacefully on Sunday, May 08, 2022, at Piedmont Columbus, in Columbus, GA with his family by his bedside.
A private service will be held at a later date according to Vance Brooks Funeral Home, Phenix City, AL.
Mr. Mitchell was born April 10, 1952, in Biloxi, MS. He is the son of the late Dean Leroy Mitchell (Rosemary), and Elaine Moore (Doug). He served proudly in the United States Army during the Vietnam War and shortly after. After his military service, he joined the work force. Mr. Mitchell was a business owner and skilled iron worker who loved the construction industry. He led several projects that included the Disney World theme parks, The Grand Floridian, and River Walk in Columbus, GA. He also worked as a contractor for several years overseas. Mr. Mitchell was closely affiliated with the Columbus Lions Football, both as a fan and friend of management. He will be remembered as a combat veteran, patriot, loving husband, father, son, brother, uncle, cousin, and grandfather who loved God, his country, and who always gave unselfishly to others. He will be missed dearly!
Survivors include his wife, Sandra Wentz Mitchell; five children, Dean Lee Mitchell Jr, Star Marie Mitchell (Russell), Rose Marie King (Charles), Kelly Cook (Justin), Adam Cook (Brandy); many grandchildren, great-grandchildren; nieces, nephews, and friends. 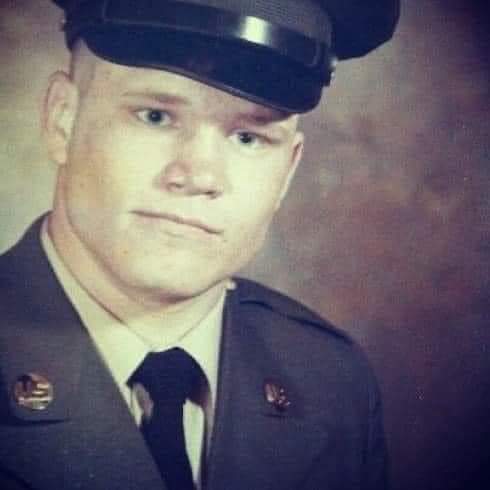 To leave a condolence, you can first sign into Facebook or fill out the below form with your name and email. [fbl_login_button redirect="https://vancebrooksfuneralhome.net/obituary/dean-lee-mitchell/?modal=light-candle" hide_if_logged="" size="medium" type="login_with" show_face="true"]
×