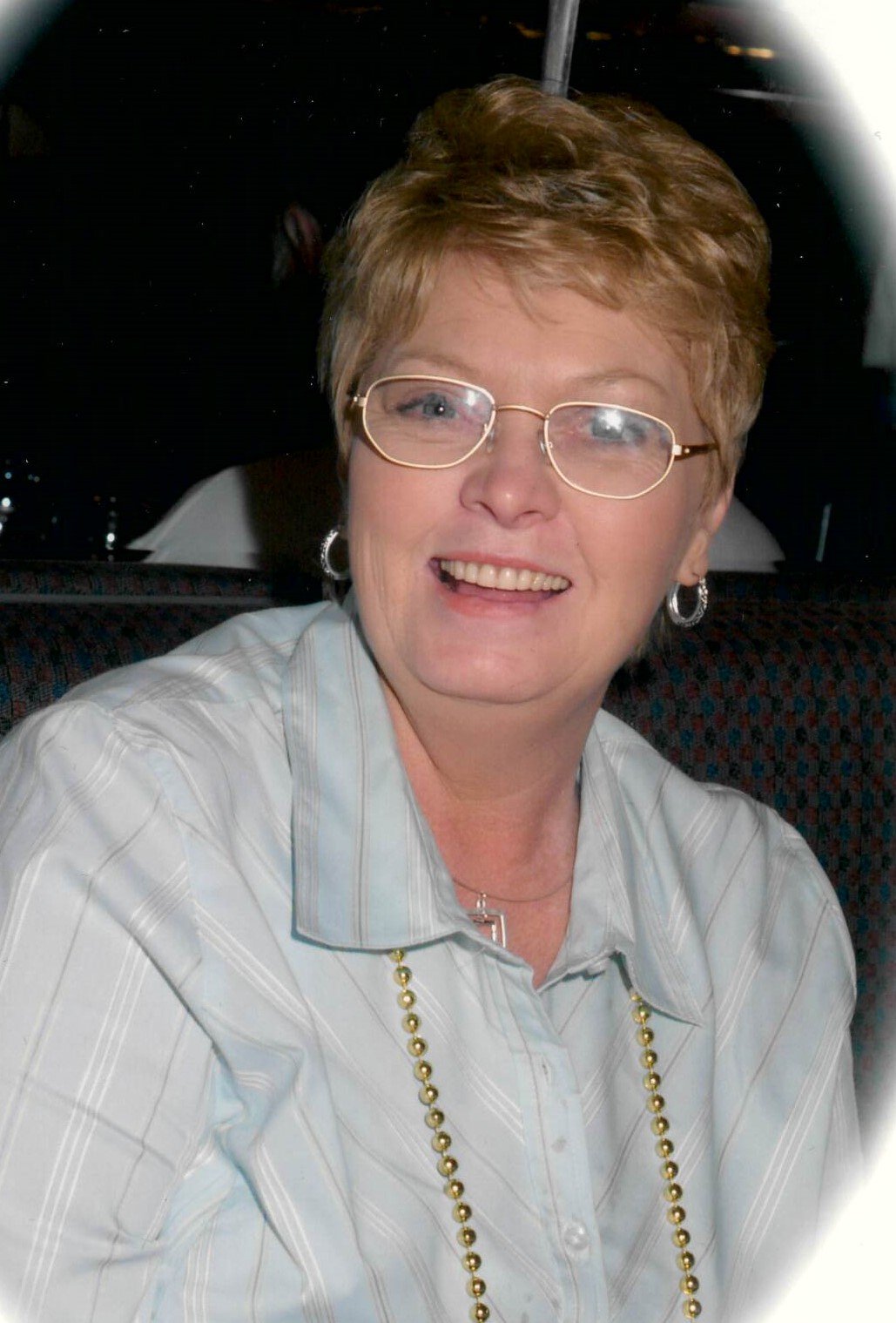 Deborah C. Owens, 69, of Smiths Station, AL died at Jack Hughston Memorial Hospital, Sunday, August 29, 2021.
Funeral Services will be held at 2:00 PM (EST) on Wednesday, September 01, 2021 in the Chapel of Vance Brooks Funeral Home, Phenix City, AL with Rev. Michael Greer officiating. Interment will follow in Lakeview Memory Gardens. The family will receive friends one hour prior to the service at the funeral home.
Mrs. Owens was born March 18, 1952 in New Orleans, LA daughter of the late Harry Cannon and Audrey Borrel Cannon. She had retired from Plaza Pharmacy in Smiths Station as the Deli Manager after many years of service. Mrs. Owens was also a member of Fellowship Baptist Church. She found great joy in shopping at Wal-Mart, but her all-time favorite time to shop anywhere was on Black Friday. This tradition was often rounded out with a meal at either the Waffle House or I Hop. Mrs. Owens loved a good road trip, especially if it involved New Orleans. She also loved watching the Saints and Roll Tide Football with her family and friends. Above all else though, she loved her family. They were her number one priority in life. She has left so many fond memories for us to cherish and share now and in the future.
Mrs. Owens was preceded in death by her parents, her husband, Chris Owens, a brother, Craig Cannon and a grandson, Tyler Coonley.
Survivors include her four children, Christopher Owens, Smiths Station, AL, Michael Owens, Smiths Station, AL, Michelle Owens Coonley (Brent), Phenix City, AL and Brian Owens, Smiths Station, AL: sister, Lucy Hensley (Bob) and a brother, Harry Cannon (Lisa); twelve grandchildren, Casey (Kerri), Mikey, Madison, Breanna, Dylan, Abie, Jackson, Makinley, Hunter, Carleigh, Kolby and Brooks; four great-grandchildren, Lily, Payton, Kason and Jack; numerous nieces, nephews and close friends.

To leave a condolence, you can first sign into Facebook or fill out the below form with your name and email. [fbl_login_button redirect="https://vancebrooksfuneralhome.net/obituary/deborah-c-owens/?modal=light-candle" hide_if_logged="" size="medium" type="login_with" show_face="true"]
×