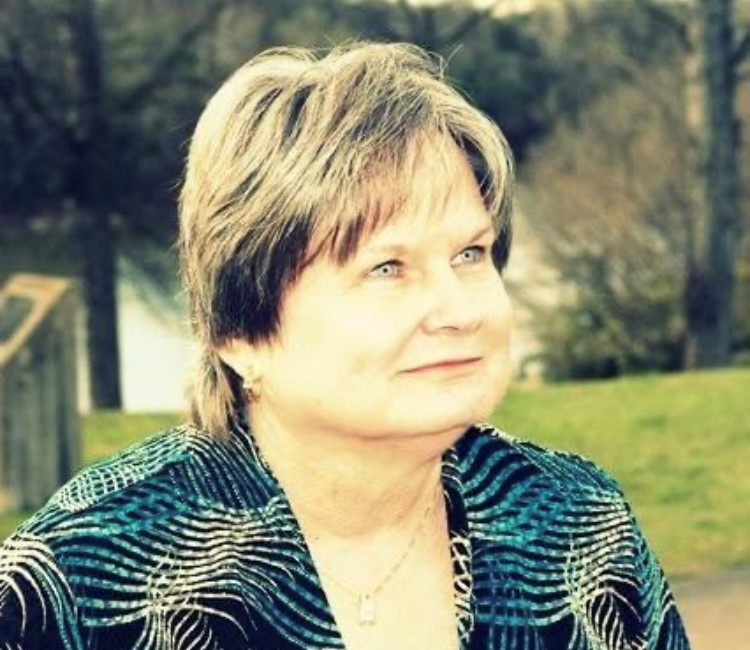 Funeral Services will be held at 2:00 PM (EST) on Thursday, November 17, 2022 in the Chapel of Vance Brooks Funeral Home, Phenix City, AL with Rev. Ricky Ward officiating. Interment will follow in Lakeview Memory Gardens, Phenix City, AL. The family will receive friends one hour prior to the service on Thursday at the funeral home.

Mrs. Andrews was born December 30, 1950 in Columbus, GA daughter of the late James Edward Lawrence and Nela Byers. She worked at MEA Federal Credit Union  for many years as an insurance and title clerk. Mrs. Andrews enjoyed being at the beach with all of its sights and sounds. She was a Christian and a Baptist Faith. Some of her favorite things to do were traveling with Donnie in their RV, growing flowers and plants, but most of all being with her family.    Caring for her mother and grandchildren brought great joy to her days. She was called home far sooner than we expected, but she has left us with so many fond memories to cherish.

Mrs. Andrews was preceded in death by her parents, James Edward Lawrence and Nela Byers, a brother, Rick Lawrence and her in-laws, Bennie and Nellie Andrews.

To leave a condolence, you can first sign into Facebook or fill out the below form with your name and email. [fbl_login_button redirect="https://vancebrooksfuneralhome.net/obituary/delores-andrews/?modal=light-candle" hide_if_logged="" size="medium" type="login_with" show_face="true"]
×