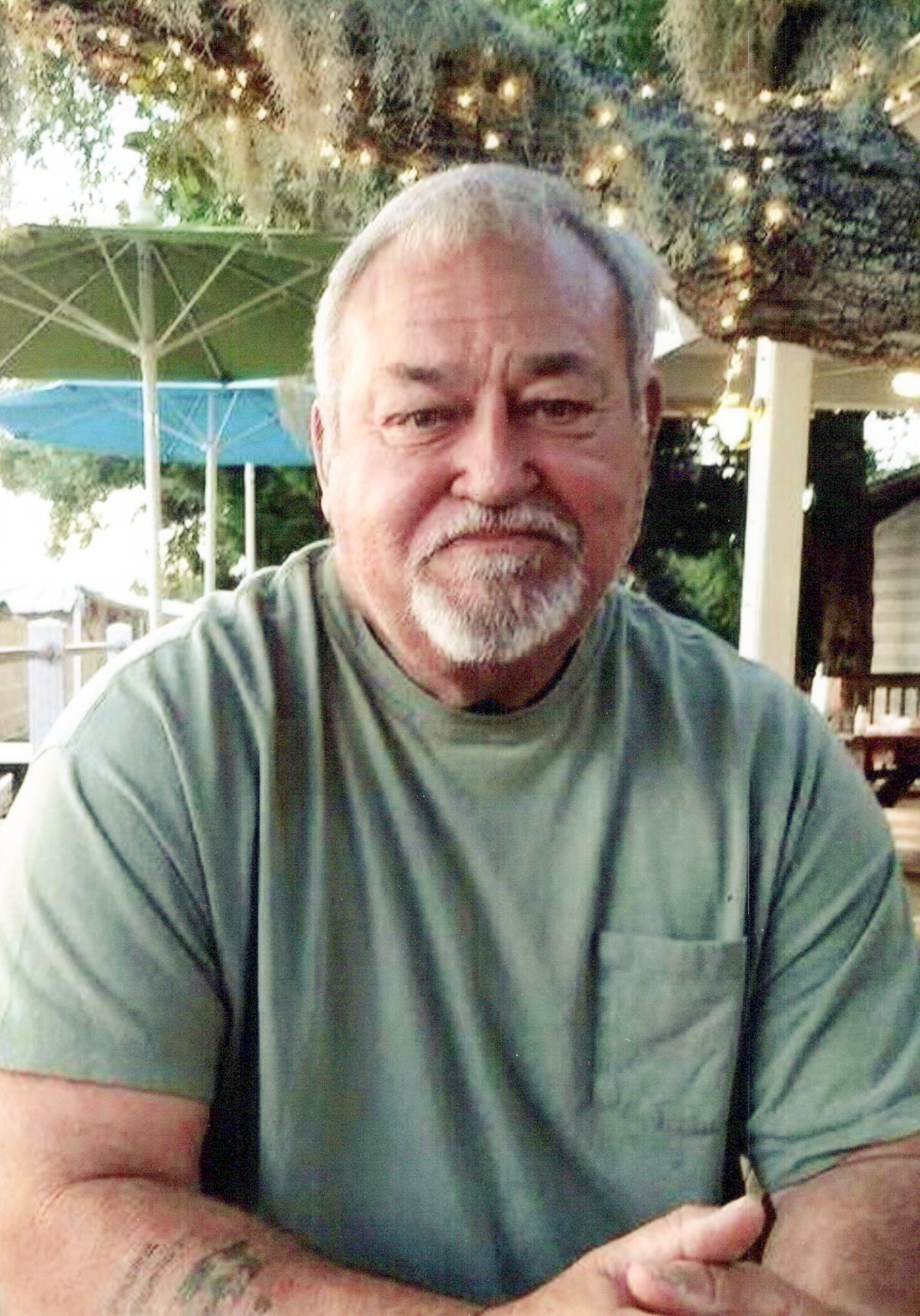 Funeral Services will be held at 1:30 pm, Tuesday, September 7, 2021, at Vance Brooks Funeral Home, 3738 Hwy 431 N, Phenix City, Alabama with Pastor Robert Rhodes officiating. The internment will be held at Ft. Mitchell National Cemetery. The family will receive friends Tuesday from 12:30 pm until 1:30 pm at the funeral home.

Dewey was born on November 5, 1950, in NC, the son of Dewey E Hardison Sr., and Emma Grace Martin Hardison. He Proudly served his country for over 20 years. Dewey was a Baptist by faith, and a member of Cottonton Baptist Church. Dewey lived life to its fullest. He was straight forward, disciplined, and goal oriented. He loved his family, enjoyed fishing, traveling the open water, taking care of his home, and most of all Drag Racing. He was a man’s man and Dewey will always be remembered for his laughter, his kindness, and his never quit attitude.

He is preceded in death by his father, Dewey E Hardison, Sr., and his mother, Emma Grace Hardison.

In lieu of flowers, donations can be given in honor of Dewey Hardison to The American Diabetes Association.

To leave a condolence, you can first sign into Facebook or fill out the below form with your name and email. [fbl_login_button redirect="https://vancebrooksfuneralhome.net/obituary/dewey-e-hardison-jr/?modal=light-candle" hide_if_logged="" size="medium" type="login_with" show_face="true"]
×