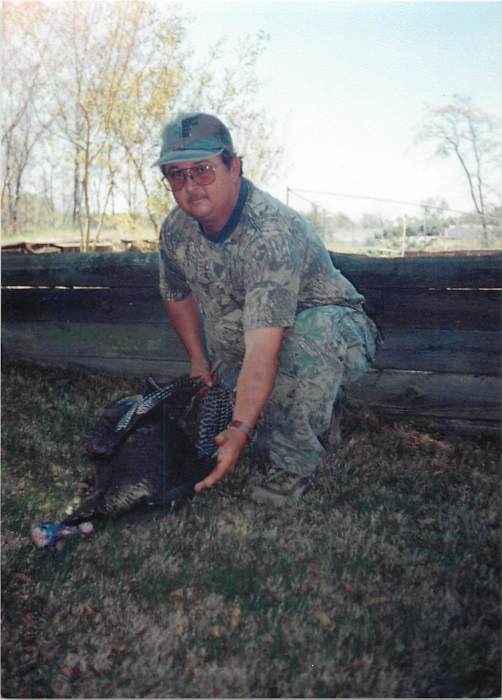 Funeral services will be held at 3:00 pm on Monday, April 15, 2019 at Vance Brooks Funeral Home in Phenix City with Pastor Dany Ryals officiating.  Interment will follow at Lakeview Memory Gardens.  The family will receive friends from 2:00 to 3:00 pm EST, one hour prior to service on Monday at the funeral home in Phenix City.

Donnie was born January 10, 1959 in Greenville, MS to the late Horace T. Thompson and Lennie Lee Fitts Thompson.  He was a heavy equipment operator and had worked with various construction companies in the surrounding area.  He was an avid outdoorsman and enjoyed fishing and hunting and nature.  Donnie was a huge fan of the Alabama Crimson Tide enjoying the many “Roll Tide Roll” victories.  He was a Baptist by faith.  Other than his parents, he was preceded in death by a sister, Barbara Hyde.

To leave a condolence, you can first sign into Facebook or fill out the below form with your name and email. [fbl_login_button redirect="https://vancebrooksfuneralhome.net/obituary/donald-donnie-lee-thompson/?modal=light-candle" hide_if_logged="" size="medium" type="login_with" show_face="true"]
×