Donald H. “Donnie” Hudson, 77, of Valley, AL passed away peacefully on Friday, May 5, 2017 at the Columbus Hospice House.

A Celebration of Life Memorial Service will be held at 6:00 pm EDT on Tuesday, May 9, 2017 at First Baptist Church of Cusseta, Georgia with Rev. Rodney Mitchell officiating.  The family will receive friends one hour prior to the memorial service at the church on Tuesday.  A private interment will be held by his family.

Mr. Hudson was born May 10, 1939 in Phenix City, AL to the late Charlie Hendry Hudson and Velma Irene Myrick Hudson.  Mr. Hudson was retired and had served many years as a Deputy Sheriff with the Russell County Sheriff’s Dept.  He later worked as a supervisor with Fieldcrest Mills followed by work as a security guard with Norboard in Valley, AL. He always seemed to work two jobs. He owned and ran the Orchard Curb Market at Five Points in Phenix City and was later a co-owner with his brother “Bo” of the Ice House in Phenix City, where many lively stories were shared about the old times.  He also served our country and was a Veteran of the United States Navy.  He was a Baptist by faith.  He was preceded in death by his parents, Charlie and Velma, two brothers, Charles Bobby Hudson and R. A. “Bo” Hudson, and his former wife, Nancy Jean McAlpine Williams.

He is survived by his children, Sharon LeAnn Hudson, Kenneth Wayne Hudson, and Rev. Mark Hudson and wife, Brenda, one brother, Gerald Hudson, three grandchildren, Jessica Hudson Coleman and husband, Charlie, Jenny Hudson, and Kevin McLain, and one great granddaughter, Caitlynn Coleman, along with numerous other loving family members and many caring friends. 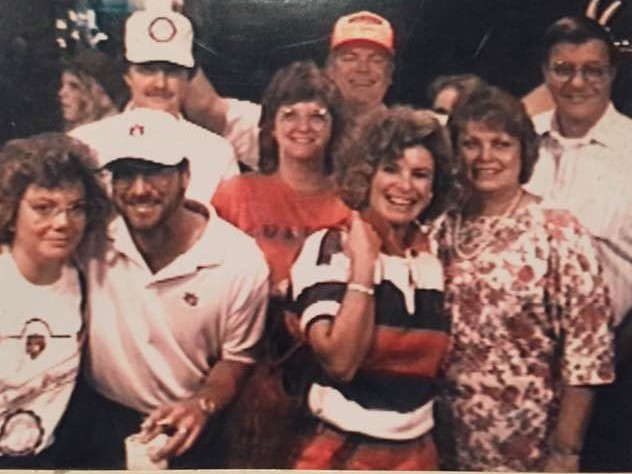 To leave a condolence, you can first sign into Facebook or fill out the below form with your name and email. [fbl_login_button redirect="https://vancebrooksfuneralhome.net/obituary/donald-hendry-hudson/?modal=light-candle" hide_if_logged="" size="medium" type="login_with" show_face="true"]
×