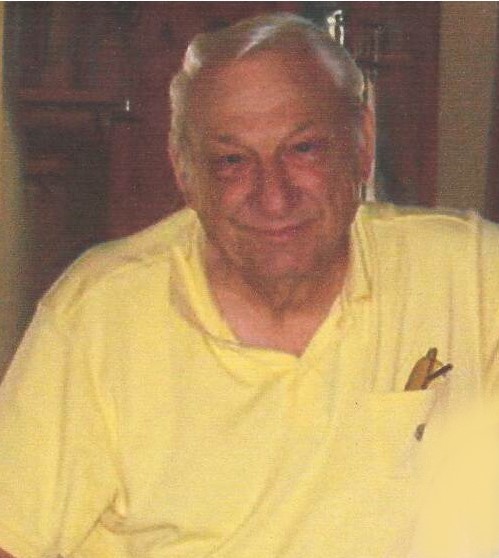 Donald Joseph Slovak, 82, of Phenix City, AL died at Piedmont, Midtown Columbus, Columbus, GA on Tuesday, December 15, 2020.
A Memorial Graveside service with Army Honors will be held at 2:00 PM (EST) on Wednesday, December 23, 2020 in Ft. Mitchell National Cemetery according to Vance Brooks Funeral Home, Phenix City, AL.
Mr. Slovak was born March 16, 1938 in Kansas City, MO. He spent his youth in a Methodist Children’s home. When he was old enough, he joined the U. S. Army eventually retiring as an SFC. Mr. Slovak was a decorated Viet Nam veteran serving two tours and earning the Bronze Star. He was also a Sgt of one the of the Platoons that the movie “We Were Soldiers” was based upon.
Mr. Slovak enjoyed building model airplanes from kits and scratch. He was loved by everyone and was often called “Dad”. He never met a stranger and was willing to help anyone. Mr. Slovak was also an avid animal lover, often taking in strays. We will remember him as “our rock”. He will always be kept in our hearts.
Survivors include his two children, Terri Frantz and Mark Slovak both of Phenix City, AL; nieces and nephews, Denise Pierce White, Timothy R. Pierce, Dana Underwood McLean, Diahn Underwood Brauss, Madison McLean and Avery Brauss; great-niece, Jamie L. Pierce; many friends also survive.
In lieu of flowers the family requests donations be made in memory to St. Jude Children’s Hospital, www.stjude.org.

To leave a condolence, you can first sign into Facebook or fill out the below form with your name and email. [fbl_login_button redirect="https://vancebrooksfuneralhome.net/obituary/donald-joseph-slovak/?modal=light-candle" hide_if_logged="" size="medium" type="login_with" show_face="true"]
×