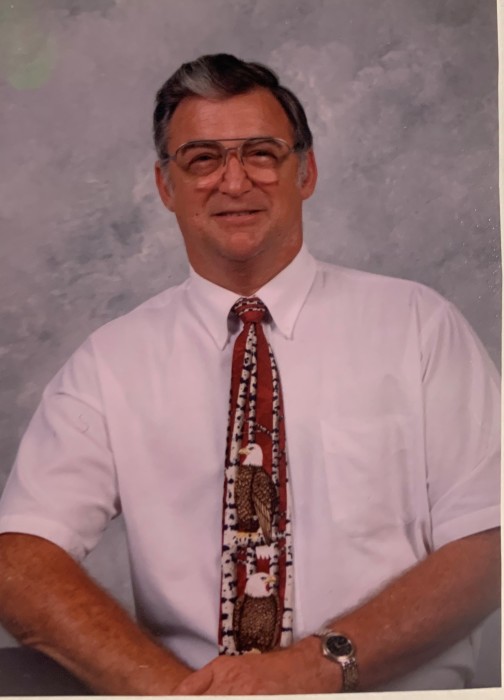 A Service of Remembrance will be held at 11:00 AM, Monday, September 16, 2019 at River of Life Church with Rev. Randy Comer officiating according to Vance Brooks Funeral Home, Phenix City, AL.  Committal with Air Force Honors will follow at 1:00 PM in Ft. Mitchell National Cemetery.  The family will receive friends one hour prior to service at the church.

Mr. Ouzts was born June 27, 1943 in St. Petersburg, FL son of the late Johnie Ouzts and Beryl Gay Ouzts.  He was a U. S.  Air Force veteran serving proudly. Mr. Ouzts was a Master Carpenter by trade. He was the owner of Quality Home Repairs. Mr. Ouzts was considered “Mr. Fix-it” as he was a jack of all trades and talents. He loved his family, church and friends. He built treasures here on earth but stored up treasures in Heaven. We will miss him greatly; however, we look forward to seeing him again in Heaven.

He was preceded in death by two brothers, Larry E. Ouzts and Harold Dennis Ouzts

To leave a condolence, you can first sign into Facebook or fill out the below form with your name and email. [fbl_login_button redirect="https://vancebrooksfuneralhome.net/obituary/donald-r-ouzts-sr/?modal=light-candle" hide_if_logged="" size="medium" type="login_with" show_face="true"]
×