A funeral service will be held 2:00 pm EST Monday, March 18, 2019 at Vance Brooks Funeral Home, Phenix City, AL Chapel with Rev. Larry Biggers officiating. Internment will follow at Lakeview Memory Gardens.  The family will receive friends Monday afternoon from 1:00 to 2:00 pm EST, one hour prior to the service, at the funeral home.

Mr. Jinright was born June 20, 1937 in Troy, AL, son of the late Wilmer L. Jinright and Annie Lou Mullis Jinright.  He was a master carpenter and worked for himself most of his career.  Mr. Jinright enjoyed hunting and farming and always loved to make people laugh.  He was a member of the former Auburn Road Assembly of God church.

Other than his parents, he was preceded in death by his first wife, Tiney Newman Jinright, his second wife, Luvenia Kilpatrick Jinright, several brothers and sisters, and a grandson, Jonathan Jinright.

The family would like to extend a special thank you to caregivers Eva Dunn, Misty Jenkins and Sue Woodard. 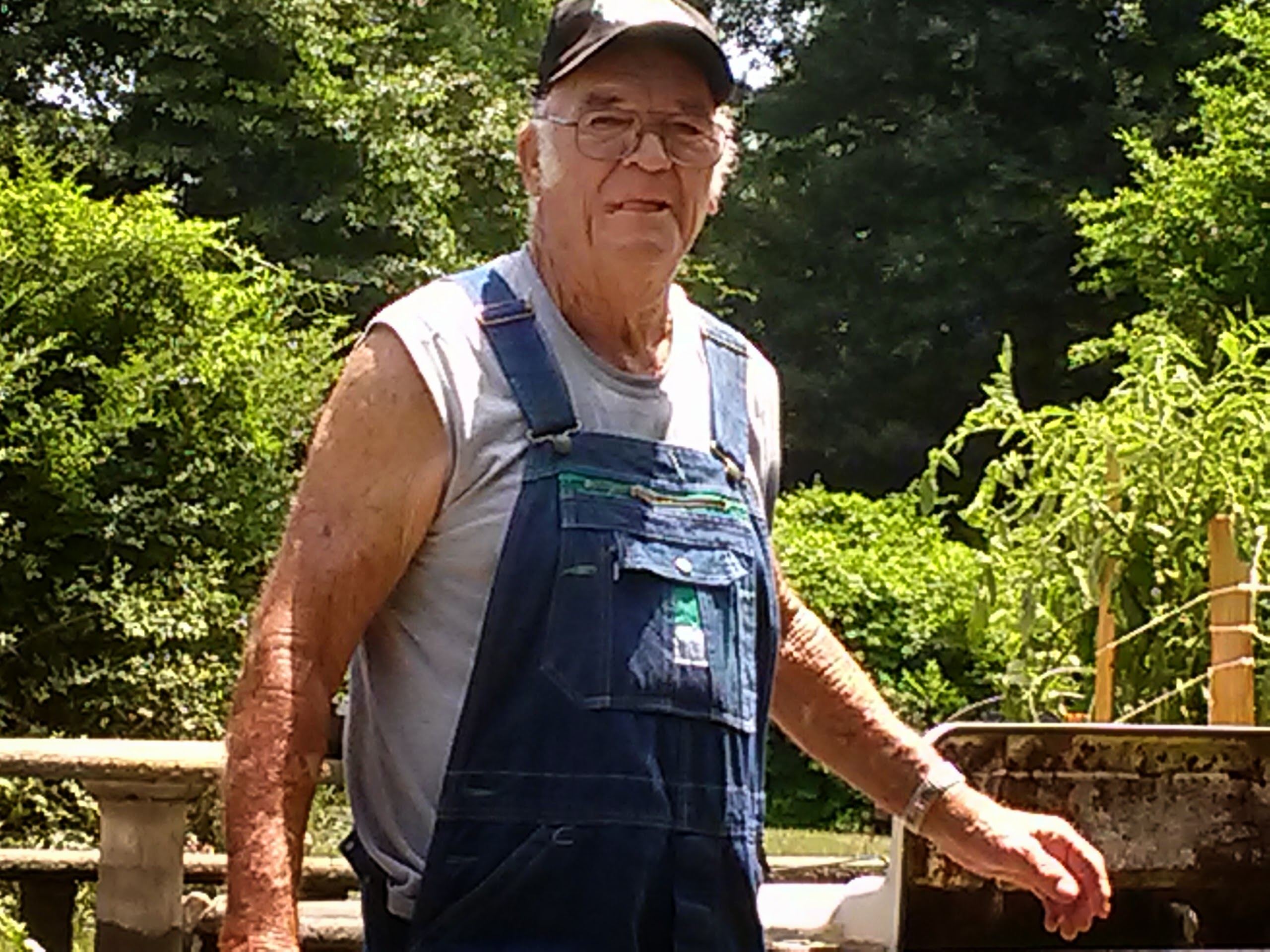 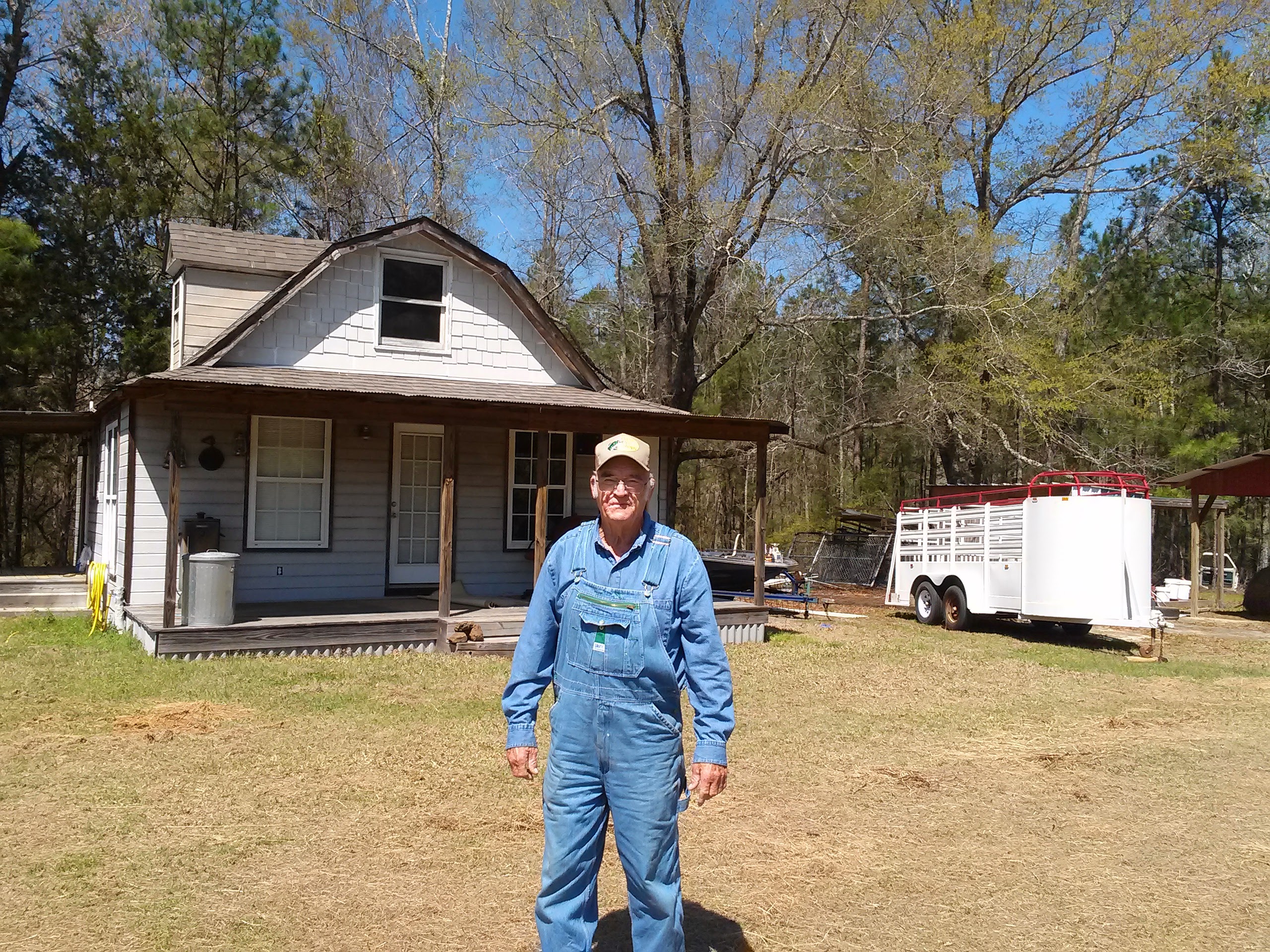 To leave a condolence, you can first sign into Facebook or fill out the below form with your name and email. [fbl_login_button redirect="https://vancebrooksfuneralhome.net/obituary/donald-ray-pop-jinright/?modal=light-candle" hide_if_logged="" size="medium" type="login_with" show_face="true"]
×