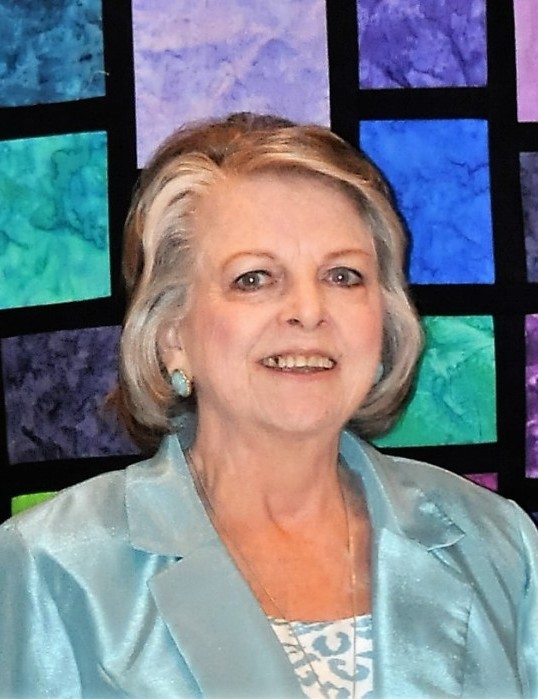 Donna was born August 15, 1948 in Columbus, GA to Dorothy Jewel Cyree Hatcher and the late Wilmer E. Hatcher.  She was retired as a beautician and was self- employed.  She enjoyed scrapbooking, and spending quality time with all her grandchildren, and great grandchildren.  She was a Baptist by faith.  Other than her father, she was preceded in death by three sisters, Mary Gail Hatcher, Debora Slagle, and Cyree Gregory, one nephew, J J Gregory.

A celebration of life memorial service will be held 3:00 pm EDT Sunday, July 16, 2017 at Smiths Station Baptist Church Gymnasium.  The family will receive friends at the memorial service.  Online condolences may be shared at www.vancememorialchapel.net 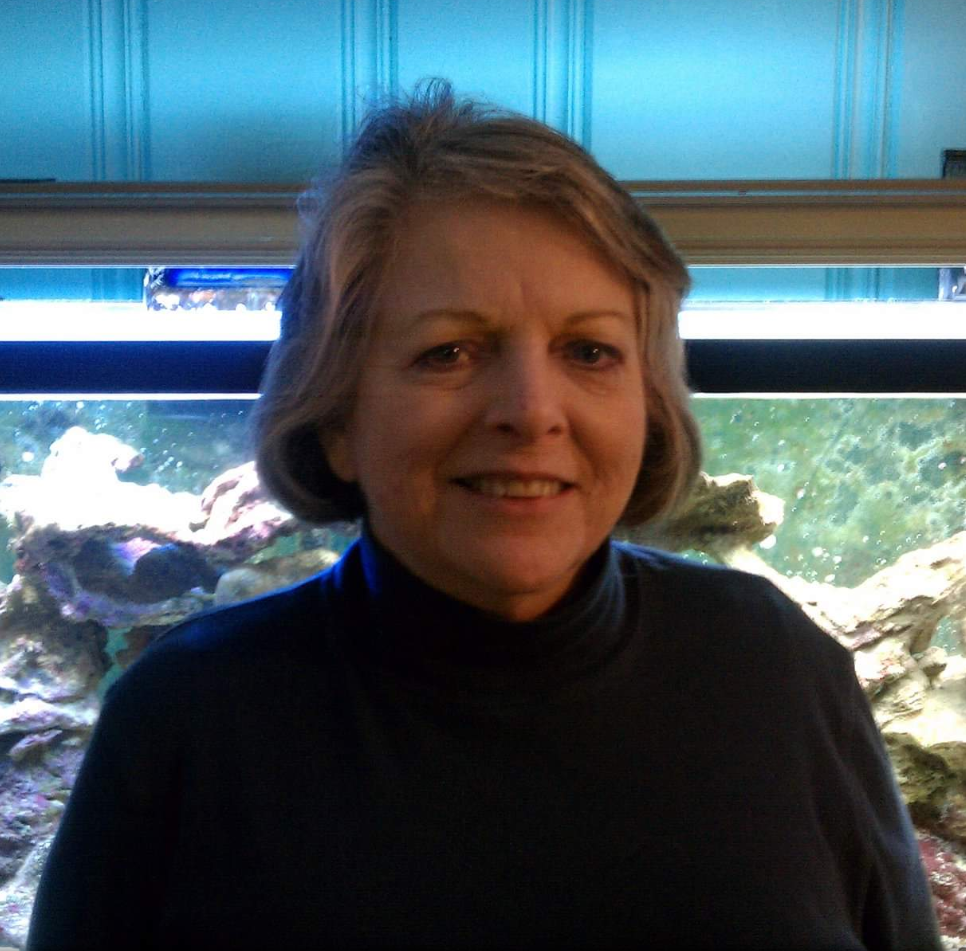 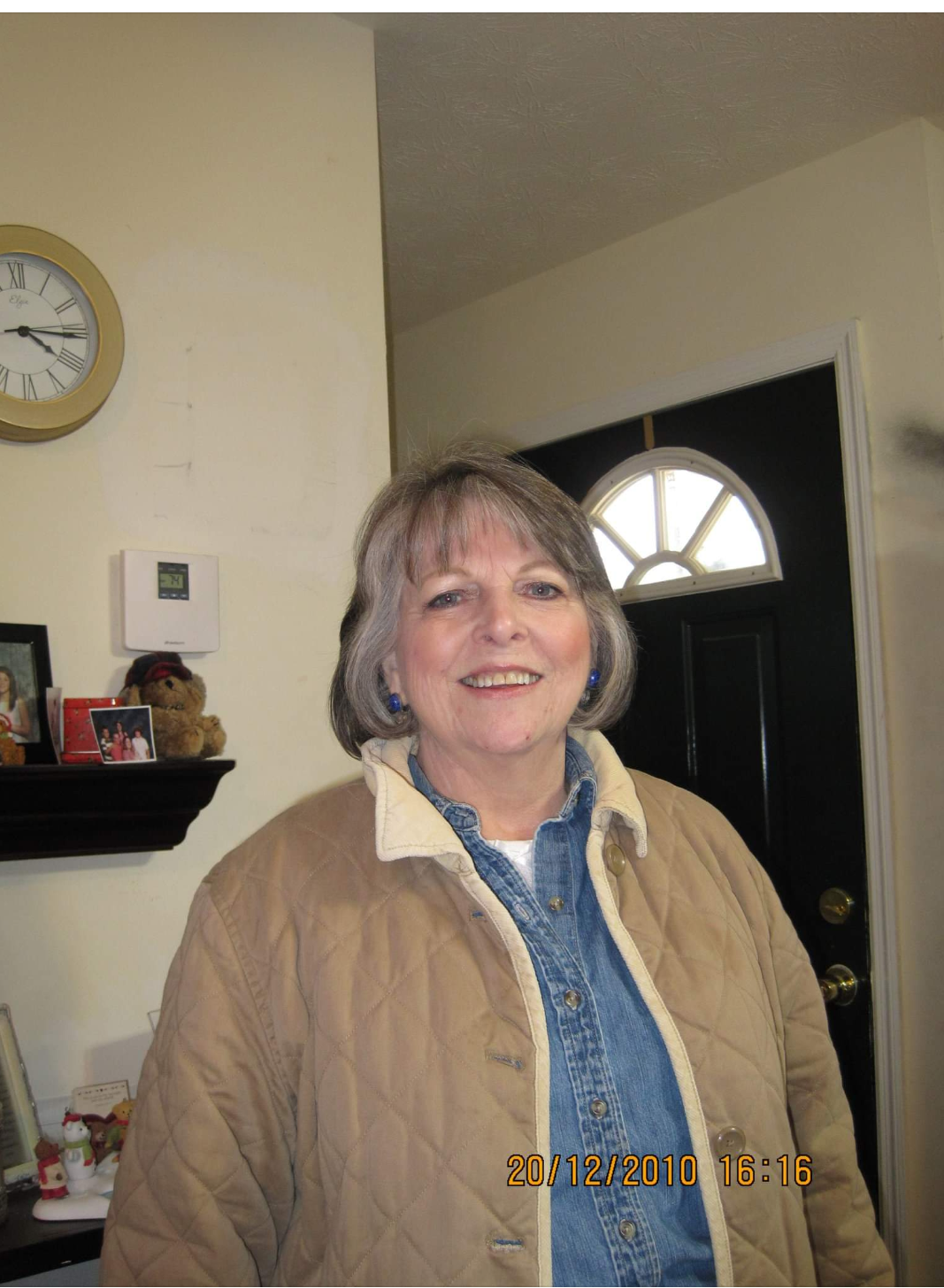 Kevin and April Davis and Laryssa

To leave a condolence, you can first sign into Facebook or fill out the below form with your name and email. [fbl_login_button redirect="https://vancebrooksfuneralhome.net/obituary/donna-h-grimes/?modal=light-candle" hide_if_logged="" size="medium" type="login_with" show_face="true"]
×