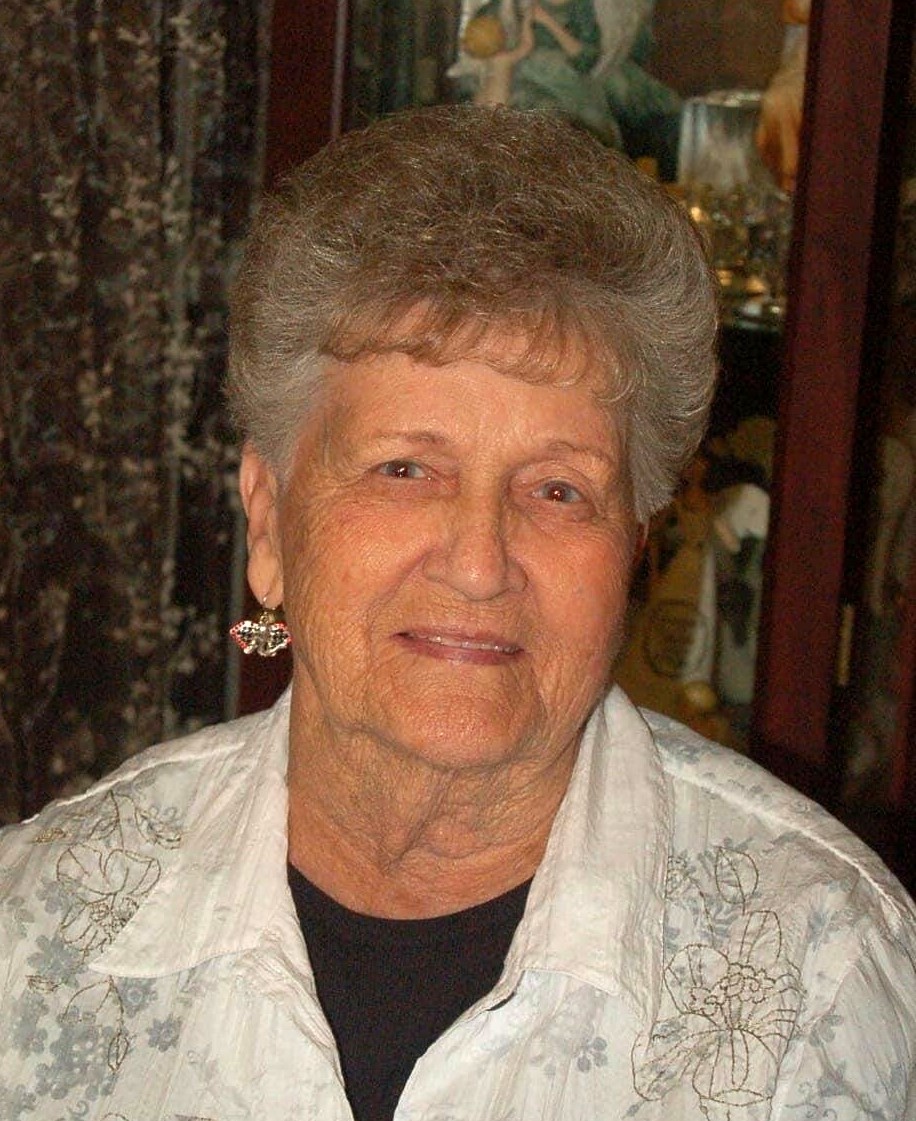 Private Services will be held on Tuesday, December 27, 2022 according to Vance Brooks Funeral Home, Phenix City, AL. Interment will be in Lakeview Memory Gardens.

Mrs. Bush was born February 17, 1932 in Henry County, AL daughter of the late Robert Williams and Annie C. Bridges Williams. She was a homemaker who loved fishing with her husband, sewing, and growing flowers. Mrs. Bush was also a member of Auburn Heights Baptist Church for a number of years. Her light still burns bright in our hearts even though she will no longer walk with us daily. She will always be remembered and loved.

To leave a condolence, you can first sign into Facebook or fill out the below form with your name and email. [fbl_login_button redirect="https://vancebrooksfuneralhome.net/obituary/dorothy-evelyn-bush/?modal=light-candle" hide_if_logged="" size="medium" type="login_with" show_face="true"]
×