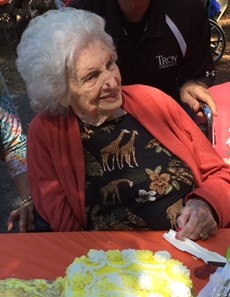 Funeral services will be held at 2:00 pm EDT on Thursday, July 27, 2017 at Vance Memorial Chapel in Phenix City with Rev. Robert Goodman and Rev. Grant Parker officiating.  The family will receive friends from 12:00 to 2:00 pm Thursday at the funeral home.

Mrs. Head was born October 9, 1917 in Russell County, AL daughter of Curtis L. Dobbs and Glennie Mae Britton Dobbs.  She was a devoted wife, mother, grandmother, and great grandmother, who was deeply devoted to family.  She was a member of the Orchestra of the University of Alabama, Alpha Zeta Omega, Red Hat Society, Phenix City Garden Club, Home Extension.  Additionally, she wrote articles for the Phenix Citizen, and was a long time choir member of First Baptist Church.

Other than her parents, she was preceded in death by her husband, Robert Murray Head; a son, Robert M. Head, Jr.; one brother, C. L. “Buck” Dobbs, Jr. and two sisters, Margaret Dobbs Kelly and Catherine Dobbs McGarr. 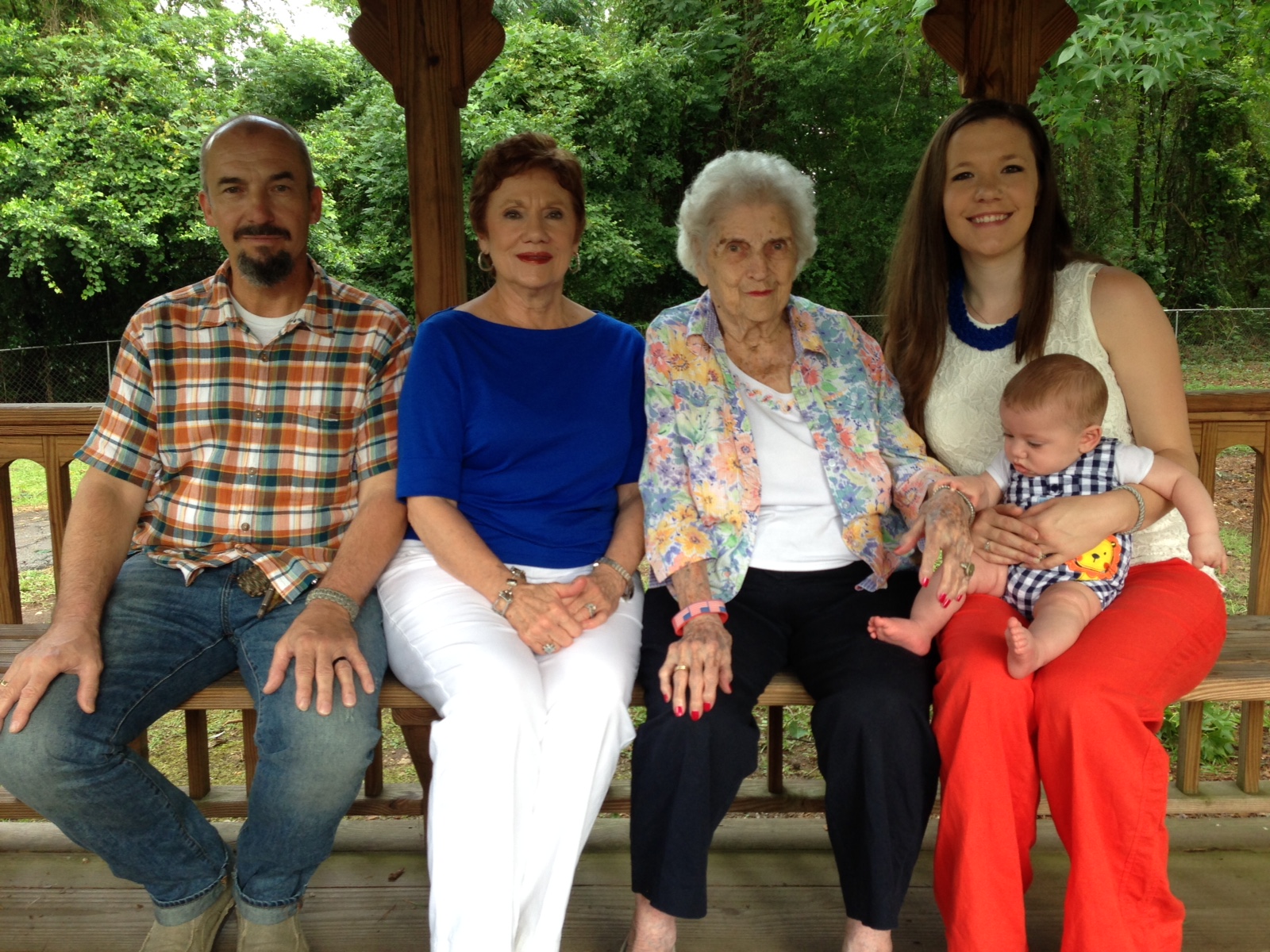 To leave a condolence, you can first sign into Facebook or fill out the below form with your name and email. [fbl_login_button redirect="https://vancebrooksfuneralhome.net/obituary/dorothy-head/?modal=light-candle" hide_if_logged="" size="medium" type="login_with" show_face="true"]
×