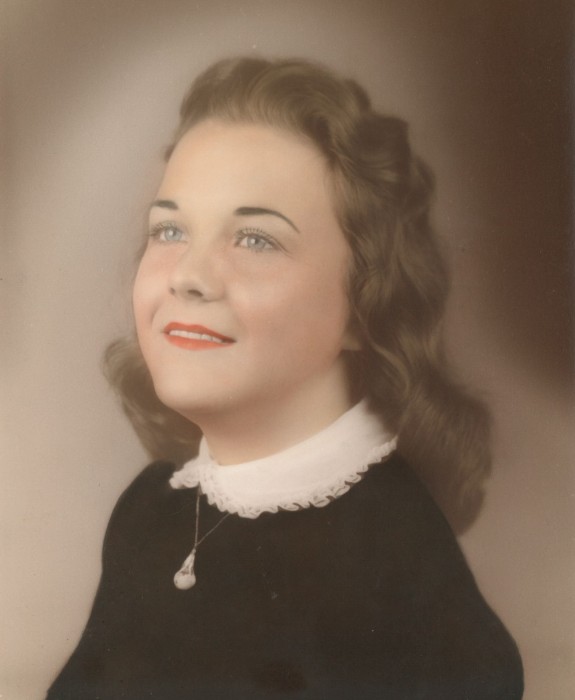 A funeral service will be held 11:00 am EST on Friday, May 25, 2018 at Vance Memorial Chapel, Phenix City, AL Chapel with Pastor Danny Courtney officiating.  Interment will follow at Lakeview Memory Gardens.  The family will receive friends Friday from 10:00 to 11:00 am, one hour prior to the service, at the funeral home.

Mrs. Smith was born August 1, 1944 in Columbus, GA, daughter of the late Homer H. Rolling and Robbie Cavis Phelps Rolling.  She worked as a weaver in the textile mill briefly but spent most of her life taking care of her family.  Mrs. Smith loved flowers, baking, crocheting, as well as art and poetry.

Other than her parents, she was preceded in death by two brothers, James Harold Rolling and Joe Donald Rolling.

To leave a condolence, you can first sign into Facebook or fill out the below form with your name and email. [fbl_login_button redirect="https://vancebrooksfuneralhome.net/obituary/dorothy-nell-smith/?modal=light-candle" hide_if_logged="" size="medium" type="login_with" show_face="true"]
×