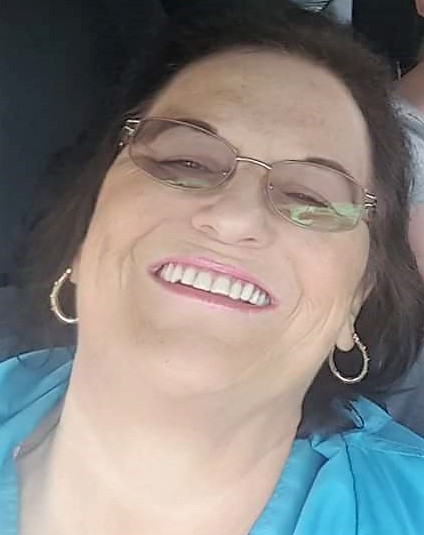 Dorsie was born July 10, 1952 in Spokane, WA, to the parents of Arthur “Buster” King and Delores King.  She was a member of Glen Anthony Baptist Church. She was also a Real Estate Agent for Jim Tally Realty. Dorsie enjoyed reading, as well as engaging in artistic and creative hobbies such drawing and painting. She also enjoyed and had a great interest in botany.  Dorsie was a loving wife, mother and grandmother. She cherished spending time with her family and grandchildren.  She will forever be missed.

Other than her parents, Dorsie is predeceased by her husband David Sappington and sister Sandy Collier.

Flowers will be accepted, or in lieu of flowers, donations may be made to The Children’s Miracle Network.

To leave a condolence, you can first sign into Facebook or fill out the below form with your name and email. [fbl_login_button redirect="https://vancebrooksfuneralhome.net/obituary/dorsie-king-sappington/?modal=light-candle" hide_if_logged="" size="medium" type="login_with" show_face="true"]
×