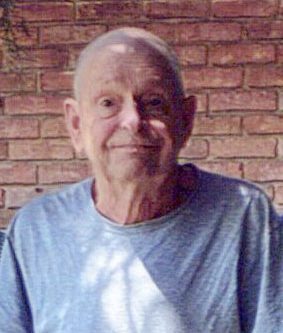 Douglas was born on February 1, 1937 in Columbus, GA to the late Jesse Greer and Callie Simmons Greer. Upon graduating from high school, he enlisted in the United States Air Force, proudly serving his country. It was during his tour in France that he met and married the love of his life, Josette. After completing his term of service in the military, Douglas was hired with the United States Postal Service where he retired with a very successful career as a Postal Worker.

Douglas was an extraordinary man with a multitude of attributes. He had a big heart for giving to others. As a hard-working family man, this husband and father never failed to be a good provider. He had a great amount of patience, displayed solid and dependable work ethics and was a true example of “family commitment”. Some of his favorite past times included camping, coaching his children’s baseball and softball teams, and visiting the elderly. Douglas always had a gift for helping others. He also was quick to share in the laughter created by his daughter, children, family members at reunions, and his friend, Country. Douglas will be greatly missed by family and friends but he has left a legacy that is forever instilled in the hearts of those who knew and loved him.

Other than his parents, Douglas is preceded in death by his loving and devoted wife Josette P. Greer and brothers J.W. Greer, Perry Greer, Henry Greer and Ray Greer.

To leave a condolence, you can first sign into Facebook or fill out the below form with your name and email. [fbl_login_button redirect="https://vancebrooksfuneralhome.net/obituary/douglas-d-greer/?modal=light-candle" hide_if_logged="" size="medium" type="login_with" show_face="true"]
×