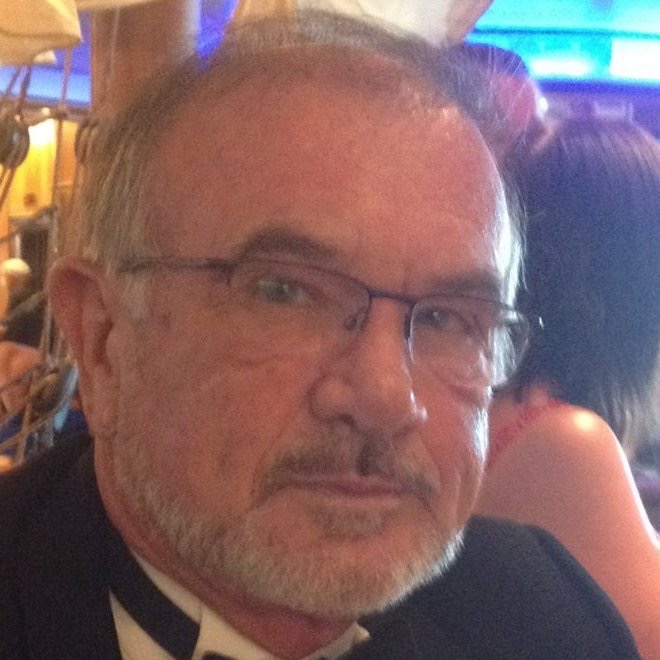 Douglas Joseph Dennis, 71, of Columbus, GA passed away in the comfort of his home surrounded by his loving family February 03,2018.  A memorial service will be held at St. Mark United Methodist Church, 6795 Whitesville Road, Columbus, GA on Thursday February 8th, 2018 at 4:00 P.M. EST with Pastor Scott Tucker and Associate Pastor Andy Ginn officiating. The family will receive friends from3:00-4:00 P.M.EST at Saint Mark United Methodist Church.

Douglas was born September 20, 1946 to the late Walter Douglas Dennis and Julie Kathryn Whalen Dennis. He spent thirty-three years with the Columbus Fire Department where he retired as Battalion Chief at Station number one. He had received his degree in fire science at Chattahoochee Valley Community College.  Before he began his career with the fire department he proudly served his country in the United States Navy and was a Viet Nam Veteran.

In lieu of flowers contributions in memory of Douglas Joseph Dennis may be made to St. Mark United Methodist Church or the American Cancer Society.

To leave a condolence, you can first sign into Facebook or fill out the below form with your name and email. [fbl_login_button redirect="https://vancebrooksfuneralhome.net/obituary/douglas-joseph-dennis/?modal=light-candle" hide_if_logged="" size="medium" type="login_with" show_face="true"]
×