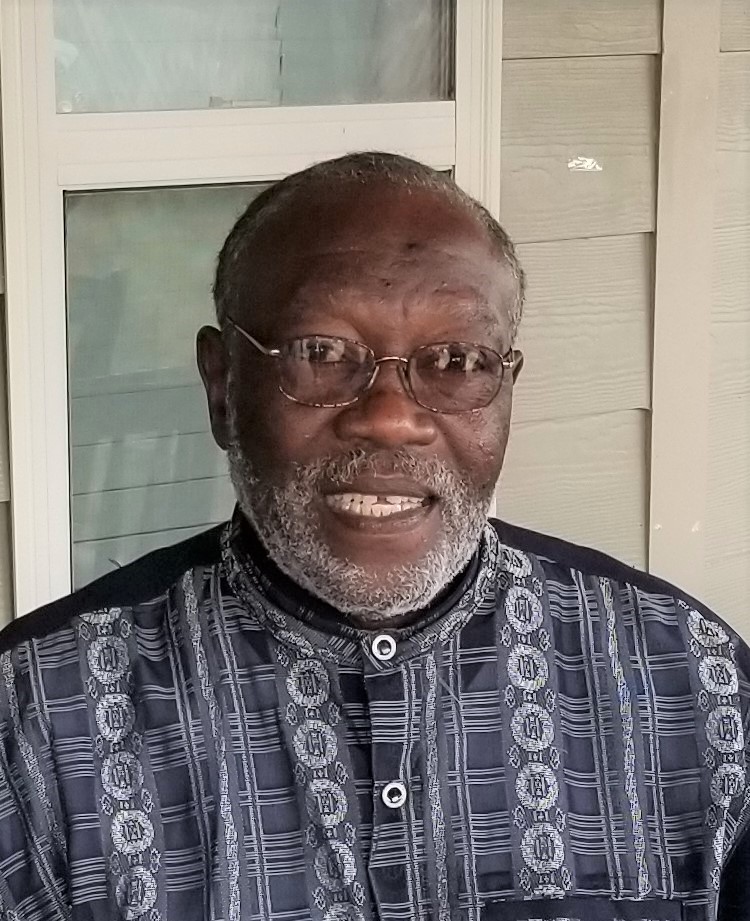 MSG Hall, son of the late Tom Hall and Mary Lois Foster Hall, was born January 2,1954 in Shorterville, Alabama. He was retired from the U.S. Army where he served his country honorably for almost 23 years. During his distinguished military career, he received numerous medals and ribbons including the Meritorious Service Medal, Army Commendation Medal, Army Achievement Medal, American Campaign Medal, National Defense Service Medal, Noncommissioned Officer’s Professional Development Ribbon with Numeral 3, Army Service Ribbon, Overseas Service Ribbon, Expert Infantryman Badge, and the Drill Sergeant Identification Badge. While serving his country in the military he had various assignments including Germany, Fort Polk, Korea, and Fort Benning. In 1987, while serving as a drill sergeant in Fort Benning, Doug met his future wife, Rani Chapman, who was also serving our country. They married in 1990 in a chapel on Sand Hill. After retiring from the military, he began working for the U.S. Postal Service in 2000. After serving the West Point area as a City Carrier, he retired with over 15 years of faithful service.

MSG Hall had several passions in life, the strongest being his love for growing and selling his vegetables. To many local businesses, he was known as the “Veggie man,” a title he was very proud of. An avid Auburn football fan, you would often find him in the stands of a home game selling drinks or snacks and being a part of the game day atmosphere. MSG Hall also had a love of fishing, enjoying several family trips to Minnesota; raising and showing horses with the Alabama Open Horseman Association; studying the history of The Tuskegee Airman; and taking in and caring for stray cats and dogs that showed up near his country home. The family remembers him as a man who always enjoyed meeting and talking to new people and who was a master on the grill and in the kitchen. He loved to cook and delighted in sharing his creations with family and friends whenever the opportunity arose

Besides his parents, he was preceded in death by a brother, William Connie Hall; and a nephew, Terrance Hunter.

MSG Hall is survived by his wife of 31 years, Rani C. Hall of Opelika; daughter Dr. Sherterica L. Hall of Marietta, GA; granddaughter Sydney Hardy of Marietta, GA; three brothers, Robert James and his wife Colleen of Syracuse, New York, Tommy Hall of Shorterville, and Dennis Hall and his wife Cheryl, also of Shorterville; four sisters, Nancy Reed and her husband Jerry of Dothan, Alabama, Maggie Hall Rivers of Dothan, Edna Hall of Headland, Alabama, and Felecia Hall of Abbeville, Alabama; one uncle, Jimmy Hartman and his wife Ann of Syracuse; many other relatives and friends.

In lieu of flowers, the family requests contributions be made to PAWS Humane at www.PAWS.org

To leave a condolence, you can first sign into Facebook or fill out the below form with your name and email. [fbl_login_button redirect="https://vancebrooksfuneralhome.net/obituary/douglas-l-hall/?modal=light-candle" hide_if_logged="" size="medium" type="login_with" show_face="true"]
×