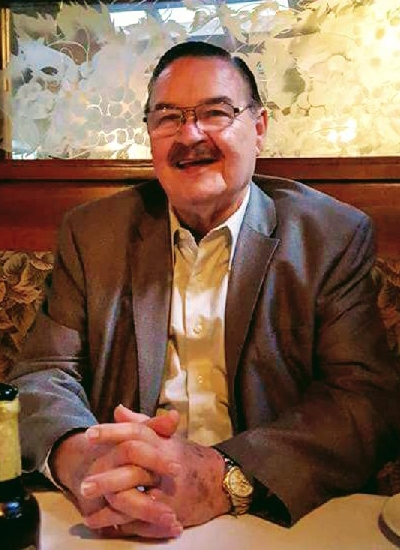 Mr. Williams was born July 11, 1941 son of the late Douglas Woodrow Williams, Sr. and Lilly Gray Williams Griffen.  He worked in the automotive industry most of his career.  Mr. Williams was the owner of American Transmission in Macon, GA and later the owner of Patriot Automotive in Warner Robins, GA for many years.  He was an avid outdoorsman, who loved boating, fishing, hunting and spending time with his grandchildren.  Mr. Williams was also a long time member of Philadelphia Baptist Church.

Other than his parents, he was preceded in death by his wife, Zita Mae Williams; a daughter, Michelle Clark Whitman; three sisters, Priscilla Schackai, Inez Russell, and Pauline Williams.

To leave a condolence, you can first sign into Facebook or fill out the below form with your name and email. [fbl_login_button redirect="https://vancebrooksfuneralhome.net/obituary/douglas-woodrow-williams-jr/?modal=light-candle" hide_if_logged="" size="medium" type="login_with" show_face="true"]
×