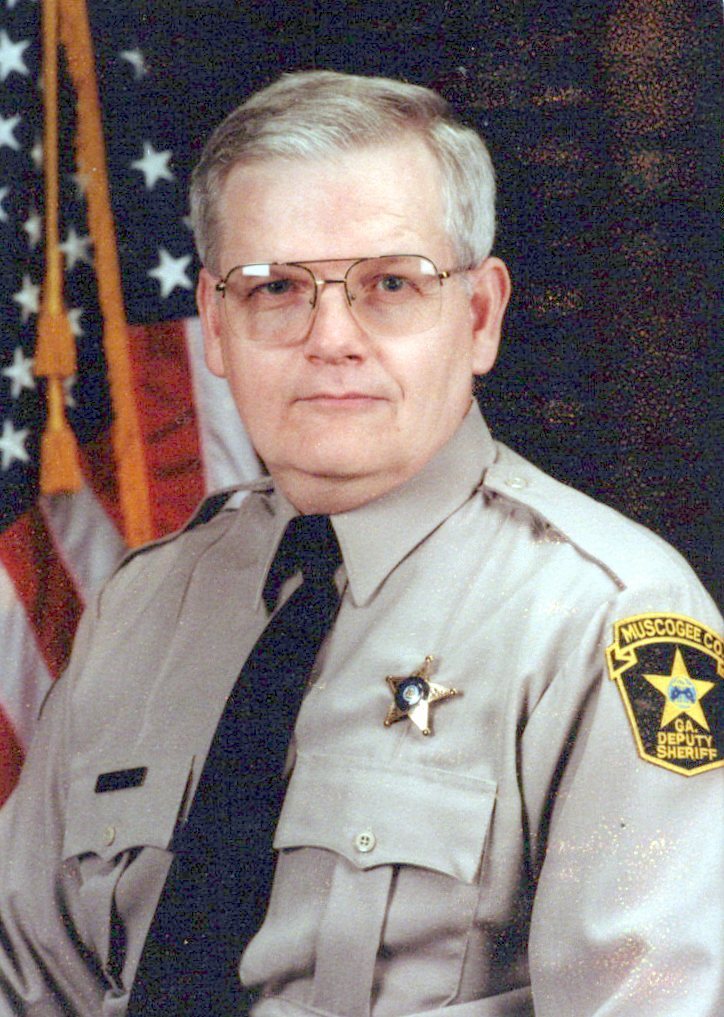 Duke was born on May 4, 1951 in Phenix City, AL to David Darrah, Jr. and Dolores Harris Darrah. Duke proudly served his country for many years in the United States Army and then went on to serve his community as a Deputy Sheriff in the Muscogee County Sheriff’s Office, retiring after a successful career. Duke was a huge Alabama fan and a former instructor at Arthur Murray Dance Studio. He will be greatly missed by his friends at Epworth United Methodist Church, his family, and all whose lives he touched.

Besides his mother and father, Duke is survived by his brothers, David Darrah III (Brenda), Jeffrey Darrah (Rhonda), and Robert Darrah; and several nieces and nephews.

To leave a condolence, you can first sign into Facebook or fill out the below form with your name and email. [fbl_login_button redirect="https://vancebrooksfuneralhome.net/obituary/duke-arthur-darrah/?modal=light-candle" hide_if_logged="" size="medium" type="login_with" show_face="true"]
×