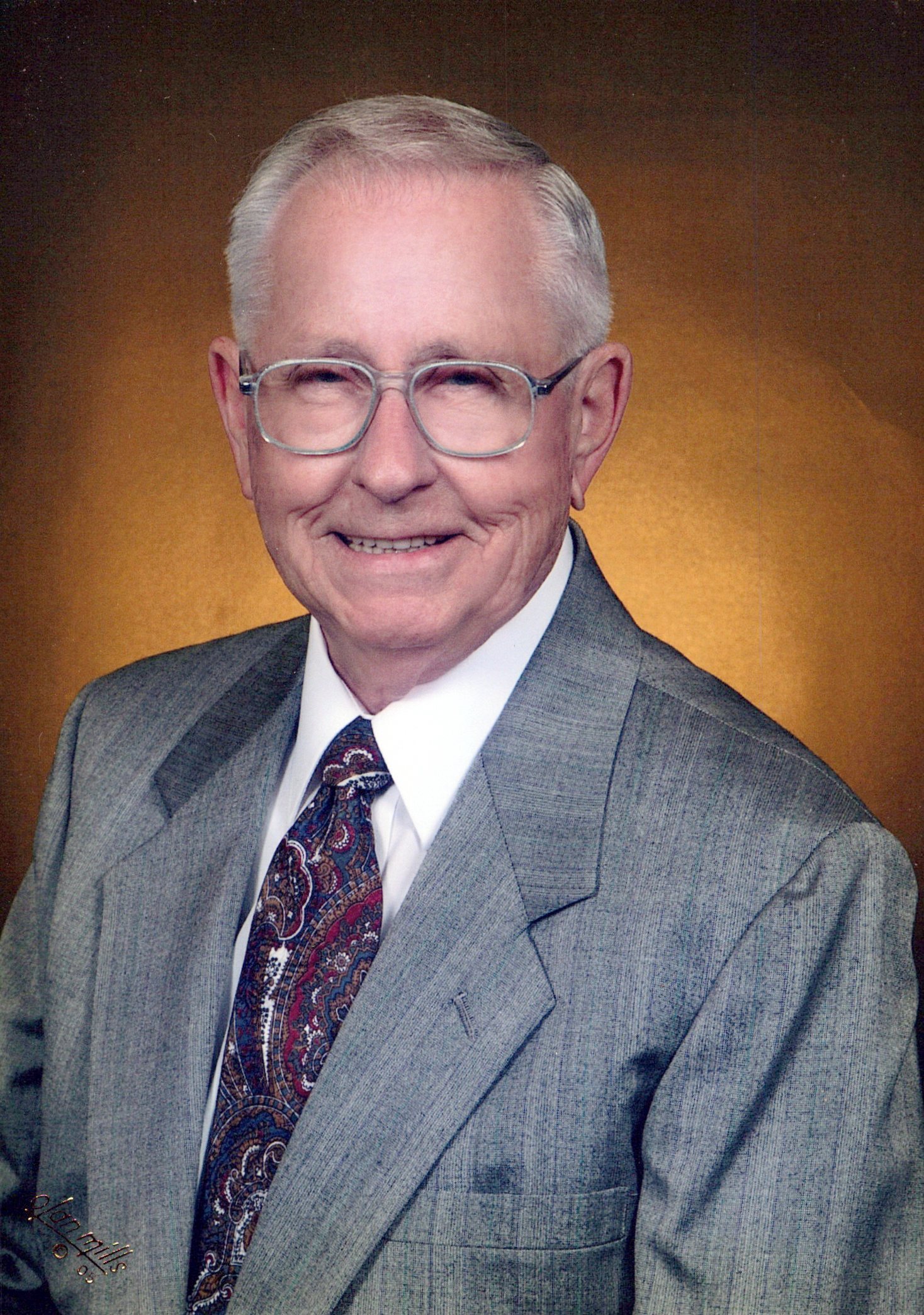 All times are eastern

Durwood Eugene “Gene” Randall, 92, of Phenix City, AL died Wednesday, September 22, 2021, while at Columbus Hospice House, Columbus, GA with his family by his side.
Funeral Services will be held at 11:00 AM on Friday, September 24, 2021 with Rev. Robb Goodman officiating according to Vance Brooks Funeral Home, Phenix City, AL. Interment will follow in Lakeview Memory Gardens. The family will receive friends one hour prior to the service at the funeral home on Friday.
Mr. Randall was born June 14, 1929 in Columbus, GA son of the late Orie Lester Randall and Velma Whitman Randall. He was an active member of Summerville Baptist Church and served in various ministries. Mr. Randall was an accomplished salesman and entrepreneur, selling everything from Life Insurance to mobile homes. He was also a musician who taught himself to play the organ. Mr. Randall was a very social person never meeting a stranger anywhere he went. He enjoyed delivering meals to shut-ins, and he started the Cousins Night at JR’s Steak House. Mr. Randall was also a historian of Russell County and Phenix City. This was developed at a young age when he accompanied his father, who was the Circulation Editor for the Columbus Ledger for many years, to work. He was a sponge who enjoyed learning about who, what, when and where. We will remember him as a man of great character who will be missed by all who knew him.
Mr. Randall was preceded in death by his first wife, Myrtle Mizell Randall.
Survivors include his wife, Mary Edington Nordwall Randall, Phenix City, AL; two children, Laurie R. Grant (David), Phenix City, AL and Russ Randall (Muzette), Jasper, GA; stepdaughter, Elaine Morgan, Phenix City, AL; one sister, Carol Orr; six grandchildren and nine great-grandchildren; nieces, nephews and close friends.

To leave a condolence, you can first sign into Facebook or fill out the below form with your name and email. [fbl_login_button redirect="https://vancebrooksfuneralhome.net/obituary/durwood-eugene-randall/?modal=light-candle" hide_if_logged="" size="medium" type="login_with" show_face="true"]
×

All times are eastern