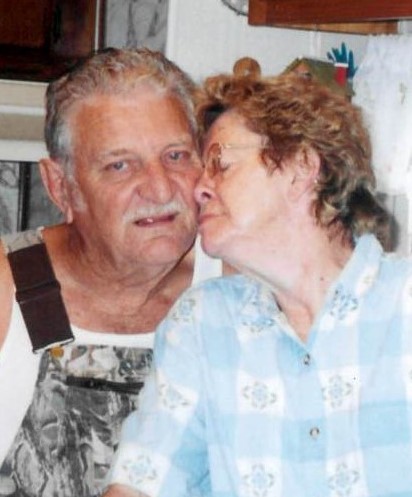 Mr. Peters was born June 12, 1931 in Malvern, AL son of the late Earle Peters and Vassie Nora Smith Peters. He was a Supervisor with Field Crest Mills for many years. Mr. Peters was also a member of Emmanuel Holiness Church, Phenix City, AL. He loved to fish, raise a garden, coon hunt with his son and just be active. He was a family man who provided well for his family and set a Godly example for them. We will always miss him in our daily routine, but he will never be forgotten.

Mr. Peters was preceded in death by his parents, Earle and Vassie Peters, a son, Jackie L. Stinson, numerous siblings and a grandson, Timmy Shaw.

Kevin and Stacey Steverson and family

To leave a condolence, you can first sign into Facebook or fill out the below form with your name and email. [fbl_login_button redirect="https://vancebrooksfuneralhome.net/obituary/earl-j-peters/?modal=light-candle" hide_if_logged="" size="medium" type="login_with" show_face="true"]
×