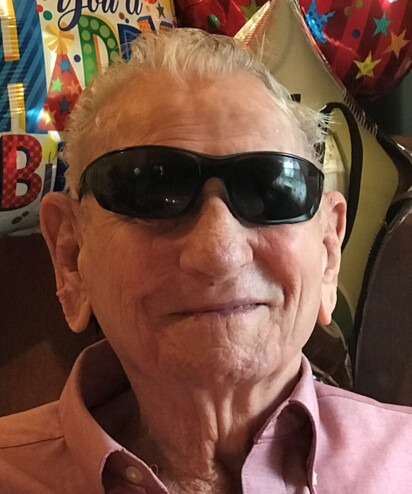 All Times Are EASTERN

Mr. Jamieson was born April 20, 1929 in Richland, GA son of the late Edward Eugene Jamieson, Sr. and Lizzie Riles Jamieson. He was well known for his love of walking, rocking on his front porch and listening to Braves baseball and George Jones music. He was a member of Union Grove United Methodist Church for many years. Mr. Ed loved God and his family above everything else. The special times we spent with him will always be cherished in our hearts.

To leave a condolence, you can first sign into Facebook or fill out the below form with your name and email. [fbl_login_button redirect="https://vancebrooksfuneralhome.net/obituary/edward-eugene-jamieson/?modal=light-candle" hide_if_logged="" size="medium" type="login_with" show_face="true"]
×

All Times Are EASTERN