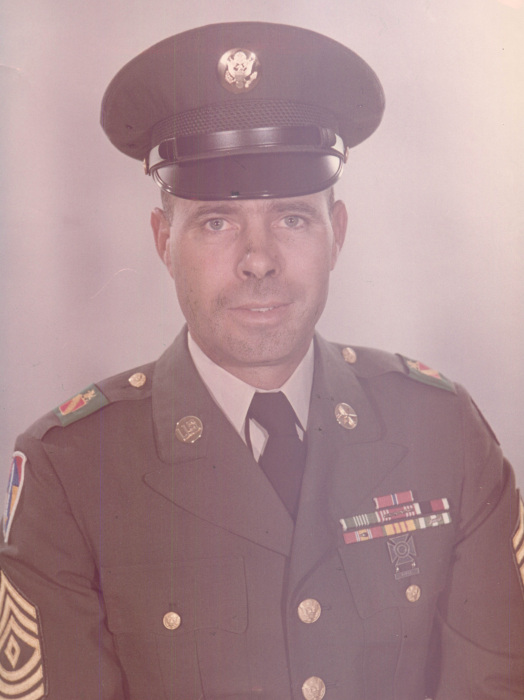 Mr. Mauldin was born December 18, 1929 in Sycamore, GA to the late John Thomas Mauldin and Millie Summer Mauldin.  He was a United States veteran, who served his country proudly in the United States Army.  He retired from his twenty-three years of service as a First Sergeant.  He served two tours of Vietnam and was awarded The Bronze Star Medal.  He was very proud of his service. He was also a member of the mall walkers.  He was a loving father and grandfather.

Other than his parents, Mr. Mauldin is predeceased by four brothers and six sisters.

To leave a condolence, you can first sign into Facebook or fill out the below form with your name and email. [fbl_login_button redirect="https://vancebrooksfuneralhome.net/obituary/edward-l-mauldin-1sg-ret/?modal=light-candle" hide_if_logged="" size="medium" type="login_with" show_face="true"]
×