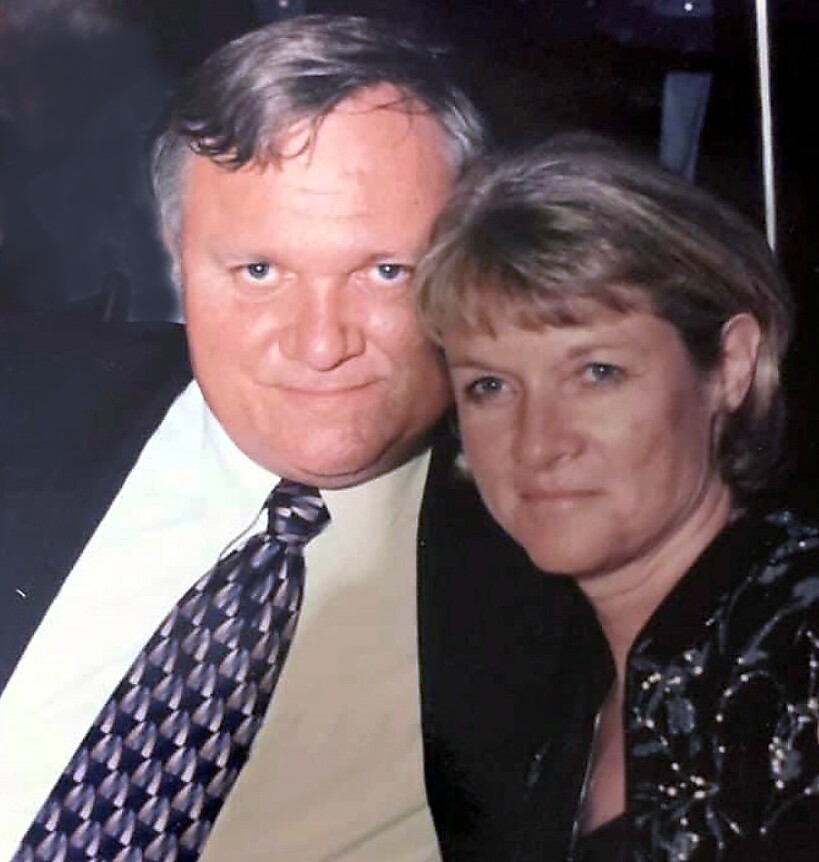 A private Service of Remembrance will be held at a later date according to Vance Brooks Funeral Home, Phenix City, AL.

Mrs. Lowery was born April 07, 1954 in Provo, UT daughter of the late Russ and Marilyn Parry. She was a homemaker who found great joy in caring for her grandchildren. Liz never missed a soccer game, play or any other event involving them. She loved her family so deeply. We will miss her in our daily lives, but she in now in Heaven with our dad. We miss you mom.

In addition to her parents, Russ and Marilyn Parry, she was preceded in death by her husband, John Ensley Lowery, III.

To leave a condolence, you can first sign into Facebook or fill out the below form with your name and email. [fbl_login_button redirect="https://vancebrooksfuneralhome.net/obituary/elizabeth-ann-lowery/?modal=light-candle" hide_if_logged="" size="medium" type="login_with" show_face="true"]
×