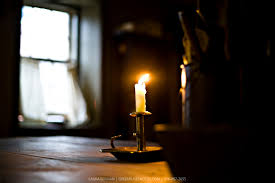 Funeral services will be held at 10:00 am EDT, on Tuesday, March 21, 2017 at Vance Memorial Chapel.  Interment will follow at Lakeview Memory Gardens.  The family will receive friends Monday evening from 6:00 until 8:00 pm EDT at the funeral home.

Other than her parents, she was preceded in death by one sister, Rosie Jernigan; three brothers, Jim McGee, Jack McGee and Elijah McGee.

To leave a condolence, you can first sign into Facebook or fill out the below form with your name and email. [fbl_login_button redirect="https://vancebrooksfuneralhome.net/obituary/elizabeth-mcgee-jordan/?modal=light-candle" hide_if_logged="" size="medium" type="login_with" show_face="true"]
×