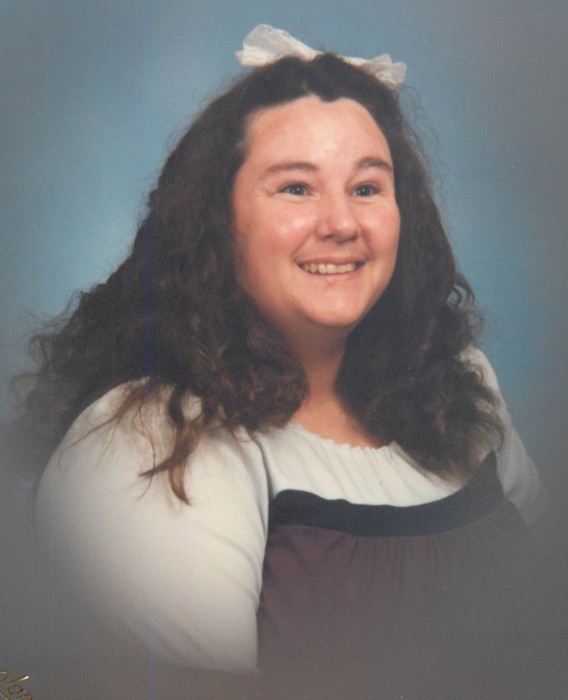 Mrs. Kathy Reeves, 61, of Columbus, GA passed away Thursday, June 22, 2017 at Midtown Medical Center in Columbus.  A funeral service will be held at Vance-Brooks Funeral Home, 4048 Macon Road, Columbus, GA on Monday, June 26, 2017 beginning at 1:00 PM EST with the Reverend Paul Thomas  officiating.  The family will receive friends Monday prior to the service at the funeral home beginning at 11:00 A.M.  The interment will conclude the service at Evergreen Memorial Park, 4400 St. Marys Road, Columbus.

Mrs. Kathy Reeves was born December 29, 1955 in Columbus, GA to the late R.V. Martin, Sr. and Eloise Gladis Terry Martin.  She was a member of Oates Avenue Baptist Church. She was a home maker and big fan of the group, Alabama as well as Elvis.  She also enjoyed Karoke.  She was a member of American Legion Post 35 on South Lumpkin Road and the VFW.  She attended Edgewood Elementary and Richards Jr. High School.

Other than her parents, Mrs. Kathy Reeves is predeceased by a brother, Raymond Martin, and a sister, Helen Delene Martin.

To leave a condolence, you can first sign into Facebook or fill out the below form with your name and email. [fbl_login_button redirect="https://vancebrooksfuneralhome.net/obituary/ella-kathy-reeves/?modal=light-candle" hide_if_logged="" size="medium" type="login_with" show_face="true"]
×