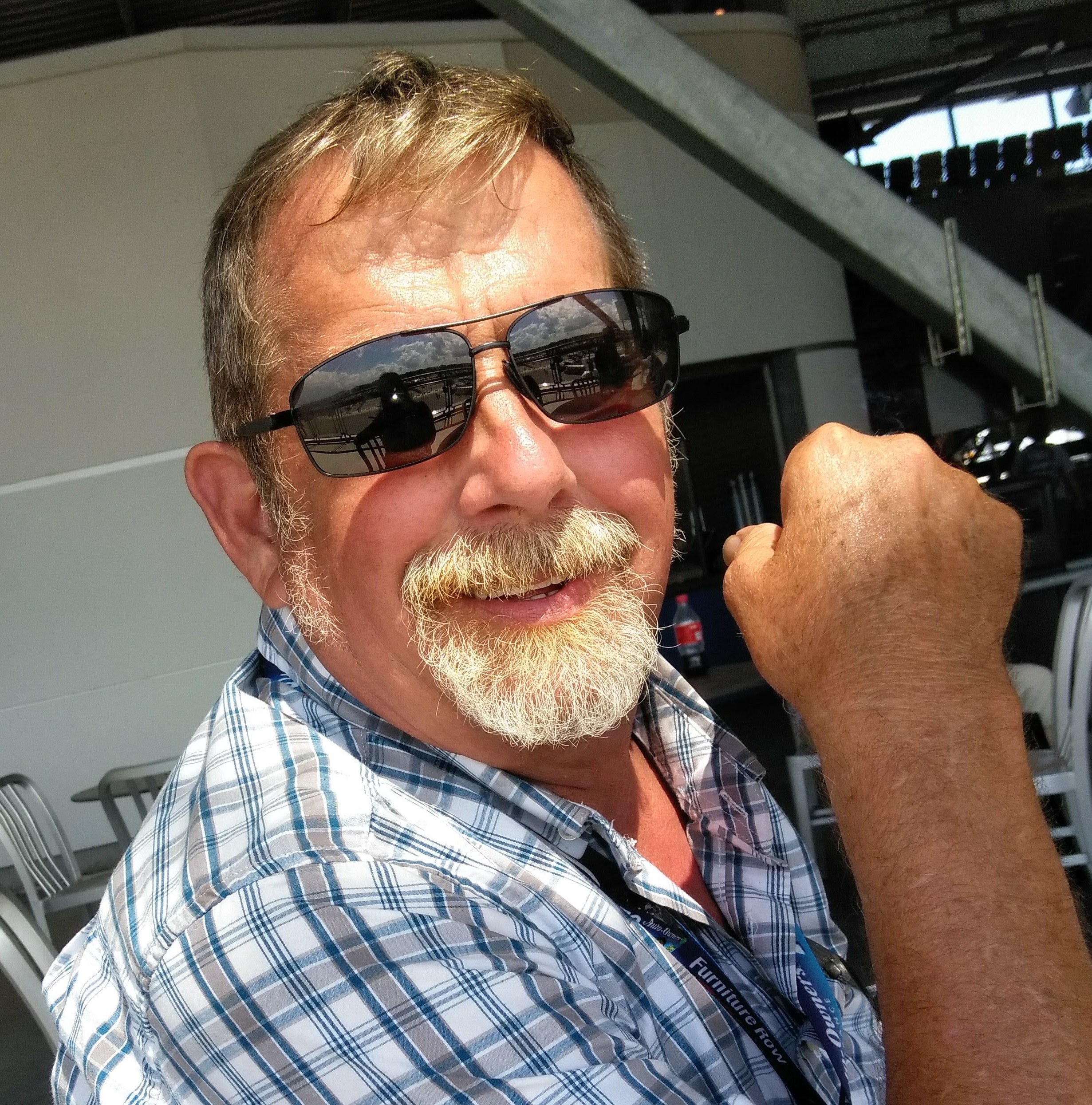 Private Service of Remembrance at a later date

A Celebration of Life will be held at the home of his daughter Della Mae on July 9, 2022 according to Vance Brooks Funeral Home, Phenix City, AL.

Mr. Dougherty was born December 27, 1959 in Rockledge, FL, son of the late Ernest Charles Dougherty and Beverly Daves Dougherty. He was a Construction Foreman for many years with Huntley Construction Company. While having many hobbies including his favorites fishing, hunting, riding his motorcycle and as he would call it “chasing the steam engine trains”. Ernest was a hard man at times, but once you won him over, he was a friend for life. He never met a stranger. He has left a mark on our family that will be noted for generations to come. Thank you for all the fun times, good memories, and life lessons.

To leave a condolence, you can first sign into Facebook or fill out the below form with your name and email. [fbl_login_button redirect="https://vancebrooksfuneralhome.net/obituary/ernest-charles-dougherty/?modal=light-candle" hide_if_logged="" size="medium" type="login_with" show_face="true"]
×

Private Service of Remembrance at a later date