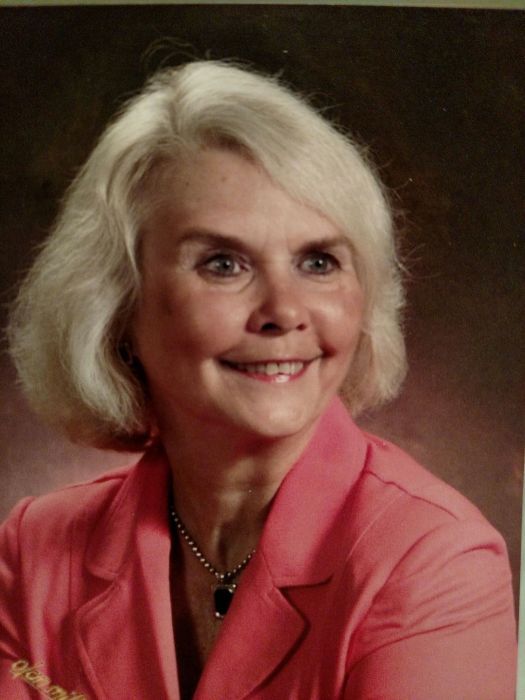 Funeral services will be held 2:00 pm Wednesday, December 12, 2018 at Vance Brooks Funeral Home in Phenix City with Rev. Kevin Calhoun officiating.  A private interment will be held later that afternoon at Parkhill Cemetery.  The family will receive friends on Wednesday from 12:00 to 2:00 pm EST prior to the service at the funeral home in Phenix City.

Esther was born January 29, 1947 in Columbus, GA and was the daughter of the late Lester Harris and Daisy Lee Hinson Harris.  She had worked with Sears Roebuck and Company with 28 years of service and was retired; she then continued her career with Aflac and was retired with 22 years of faithful service.    She enjoyed spending time with family and friends, working in Daisy’s Garden, traveling, Auburn football, Bible study, and eating out with friends and family.  She was also an active alumni member of the Jordan High School Class of 1965. She was a member of Wynnbrook Baptist Church in Columbus.

Other than her parents, she was preceded in death by her husband, Jimmy Doyle Bailey of 26 years, son, Jimmy Allen Bailey, one brother, Roger Harris, sister-in-law, Madge Harris, and a nephew, Terry Harris.

Flowers are welcome or donations may be made to Wynnbrook Baptist Church or the Columbus Hospice House in memory of Mrs. Esther H. Bailey.

To leave a condolence, you can first sign into Facebook or fill out the below form with your name and email. [fbl_login_button redirect="https://vancebrooksfuneralhome.net/obituary/esther-mae-bailey/?modal=light-candle" hide_if_logged="" size="medium" type="login_with" show_face="true"]
×